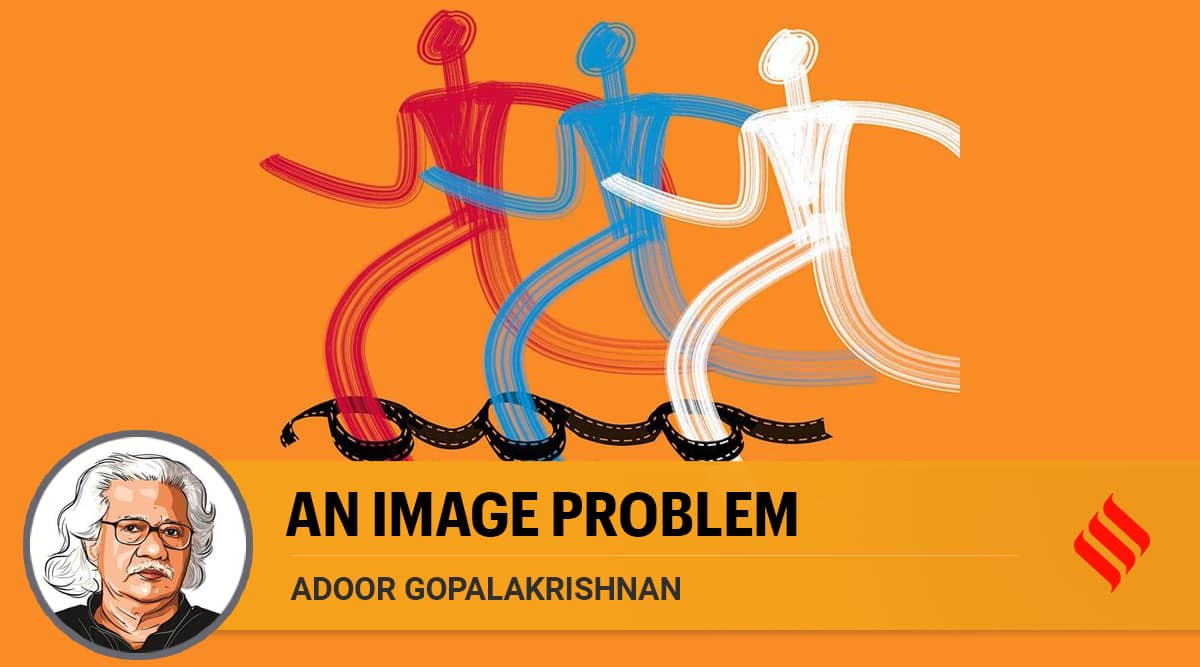 I have had the opportunity to dialogue with each of these institutions and I believe that this makes me eminently eligible to comment on the merger movement.

Each of these institutions has operated with some freedom under the supervision of advisory bodies composed of experts in the respective fields. Over the years, they have acquired a certain expertise and particular experience. If some of them didn’t perform to the best of expectations, the reasons are simple. Either the heads of these institutions were chosen arbitrarily or were not appointed at all, or they were not adequately funded.

The solution does not lie in their abolition. Examples are there before us. When Jaya Bachchan ran the Children’s Film Society, she made reasonably good films. The film festivals it has organized have been memorable in their quality and impact. Likewise, under VS Kundu, the Films Division was restored to its former glory. When Shankar Mohan was in charge, the IFFI was one of the most famous festivals in the world.

The confusion is bound to increase when these institutions of distinctly different natures and functions are brought together under a monolithic structure which cannot claim to have any particular knowledge or experience in any of these areas. The only goal, one suspects, is to remove them all.

Even blindly conceding that a moribund body organized on the model of the company could take care of the designated functions of each of them with event managers, the NFAI must be fortunately exempt from such a body. Bringing the film archives under the NFDC umbrella is reckless, impractical and illegal.

The primary function of the NFAI is to cherish and preserve our film heritage. It is one of the largest reserves of cinema (optical) film in the world. Old and new films are collected and stored in specially designed vaults where temperature and humidity are controlled according to international specifications.

The NFAI is proud to be a member of the International Federation of Film Archives which shares, exchanges and standardizes modern methods of archiving and restoration. Its management requires special know-how and can only be ensured by committed and involved experts and staff. Compromising its operation would be suicidal.

The remarkable collection of films in our film archive includes both early and contemporary classics that have contributed to the growth of our film culture. It has practically become the storehouse of Indian culture and heritage in a unique way. The negatives and prints of so many films in various languages ​​from all over India have been taken over by the archives on the condition that they are preserved in the best possible way. Transferring the film archives to a corporation would be a violation of the government’s irrevocable commitment to producers. It is the government’s duty to preserve and maintain our cultural heritage and not leave it to the vagaries of business.

No company would want to keep an archive that is not a business proposition. But as a museum and a warehouse, maintaining a film archive is an extremely expensive affair. Electricity bills alone will amount to several lakh rupees per month.

A substantial budget would have been allocated to the digitization of films from the archives. A legal person, not necessarily made up of experts and specialists in the field, can, in all likelihood, consider film digitization as an alternative to the preservation of optical films and decide to put an end to it. The company, not being in the public domain, will be immune to public opinion, no matter how authentic and scientific.

A company like the NFDC may not even know that there is a strong movement under the leadership of renowned Hollywood filmmaker Christopher Nolan to preserve cinema in its optical film format for long-term preservation. Film archives around the world follow this line.

Nobody knows how long the digital format will last and how safe it is for preservation. Optical film has lasted 127 years and it is a known fact that its longevity is assured if stored properly. The Cinémathèque royale de Belgique, when acquiring one of my films, wrote to me that the copy would first be screened in front of an audience of 90 people in their auditorium, then transferred to the vaults to be kept for the next 400 years. I thought that would preserve him for almost eternity.

It has been reported that the first step of the merger has been made – to remove the head of archives as well as his film agents. Thus, the functioning of the NFAI is at a standstill. The anxious question on everyone’s lips is what would happen to their precious film materials that have been turned over to the NFAI for safekeeping.

Can I call on the good offices of the government to intervene and save the archives?

This column first appeared in the print edition of April 5, 2022 under the title “An image problem”. The writer is a filmmaker