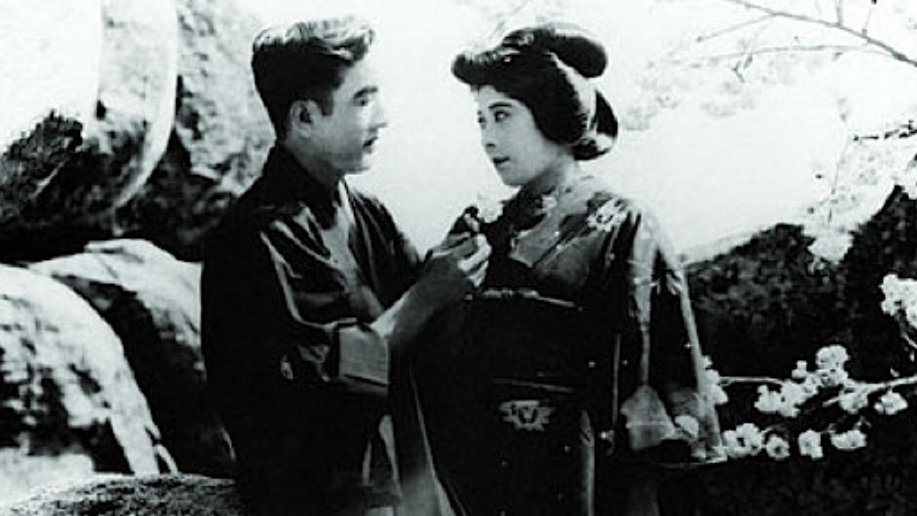 The American Film Institute (AFI) has received a $350,000 grant from the National Endowment for the Humanities (NEH) to embark on a landmark initiative to study thousands of short films released in the silent and sound era early.

Titled “Behind the Veil” after a lost 1914 film directed by pioneering filmmaker Lois Weber, the project will be led by the AFI Research Team of the AFI Catalog, the world’s most authoritative and freely accessible database of all American feature films and co-productions. published in the first century of the art form. The project aims to document the cultural impact of women and people of color in the creation, distribution and reception of early cinema.

According to NEH, the project is funded in part by a special initiative called “A More Perfect Union,” which “will help Americans commemorate the 250th anniversary of the Declaration of Independence in 2026 by exploring, reflecting, or telling stories. of our quest for a more just, inclusive and sustainable society throughout our history.

“Film research has long favored feature films, and this bias has severely limited the efforts of historians to study how people from diverse communities made films and how they saw themselves on screen. ‘Behind the Veil’ is essential to working towards establishing a more inclusive and accurate canon of American film history,” said Sarah Blankfort Clothier, AFI Catalog Manager. “Documenting the creators of shorts will provide opportunities to discover the work of storytellers who have been excluded to date and open new doors for a more accurate account of America’s cultural heritage.”

The research initiative aims to chronicle the groundbreaking work of BIPOC women and pioneers who worked primarily on short films in early American cinema, including Alice Guy Blaché, the world’s first female director, who made hundreds short films; William D. Foster, the first black American filmmaker, who worked only in short film; and actors such as Sessue Hayakawa, Tsuru Aoki, Myrtle Gonzalez, Red Wing, and countless others who got their start in shorts.

By documenting early shorts and those involved in their creation, the AFI Catalog will strive to broaden the scope of research to highlight marginalized perspectives and unearth the complex and multi-layered diversity of the history of the American cinema.

In the announcement, NEH President Shelly C. Lowe (Navajo) said, “NEH is proud to support these exemplary projects in education, media, preservation, research and infrastructure. These 245 projects will broaden the horizons of our knowledge of culture and history, elevate humanities organizations working to preserve and tell the stories of local and global communities, and provide high-quality public programs and educational resources. directly to the American public.

The full list of award-winning projects, including AFI’s “Behind the Veil”, can be viewed here: https://www.neh.gov/sites/default/files/inline-files/NEH%20grant%20awards%20April%202022%20state%20by%20state%20.pdf

“Behind the Veil” will continue the AFI Catalog’s innovative work on diversity and gender parity in Hollywood. In 2019, AFI received a $350,000 NEH grant for the “Women They Talk About” initiative, a groundbreaking project that documents the largely unrecorded contributions of filmmakers to the era of silent cinema and uncovers the true history of the pioneering role of women in creation. of American cinema.

AFI is a non-profit organization whose mandate is to champion the moving image as an art form. Founded in 1967, AFI launched the first comprehensive history of American cinema and sparked the motion for film preservation in the United States. In 1969, AFI opened the doors to the AFI Conservatory, a graduate program to train narrative filmmakers.

AFI’s enduring traditions include the AFI Life Achievement Award, which honors masters for work that has stood the test of time; AFI AWARDS, which celebrates the creative sets of the most outstanding screen stories of the year; and academic efforts such as the AFI Catalog of Feature Films and the AFI Archives that preserve film history for future generations.

AFI exhibition programs include AFI FEST, AFI DOCS, and a year-round exhibition at the AFI Silver Theater and Cultural Center in Maryland. Other pioneering programs include workshops aimed at increasing diversity in the storytelling community, including the AFI DWW program and the AFI Cinematography Intensive for Women.

AFI’s newest program is AFI Movie Club, a daily worldwide engagement for those who love movies. Discover all these programs and more at: