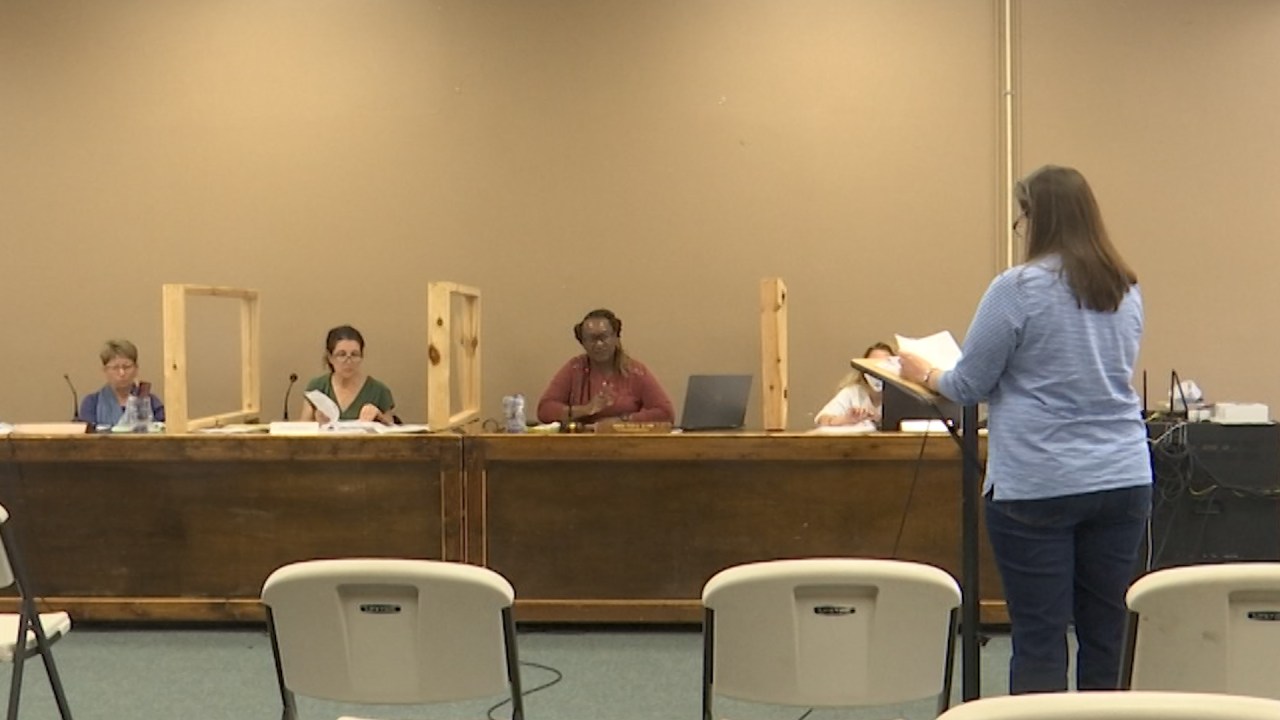 FRANKLIN COUNTY, Fla. (WMBB) – A man who escaped slavery on a steamboat in Apalachicola in 1834, will be officially recognized.

The City of Apalachicola Commission agreed last night to place a historic marker along the river in honor of Moses Roper.

However, some commissioners were not really in favor of the idea.

Local organizations campaigned to tell the story of 19th century abolitionist Moses Roper in Apalachicola with a historical marker.

Some commissioners supported the marker but were concerned about some of the racial feelings that surrounded the marker issue.

â€œI am concerned because that narrative has turned into whether or not Apalachicola is ready to embrace our heritage and commemorate an African American. And of course we are, â€said Commissioner Donna Duncan.

Other commissioners completely opposed the marker.

“I consider a historical marker to be something for the established history in the community, which we want to celebrate, which has broad community support and for these reasons I do not think it is appropriate”, said the commissioner. Despina George.

Since then, 496 people have signed a petition supporting the historic marker.

In the end, the commissioners voted 4 to 1 to approve it.

â€œI think this is a great day for the story of Moses Roper. This will be, to our knowledge, the first historical marker in the United States recognizing his achievements as an abolitionist in the transatlantic movement, â€said West.

There is a marker in Ireland commemorating a speech Roper gave there in 1848.

Her home state of North Carolina is also considering ways to give her story greater public recognition.