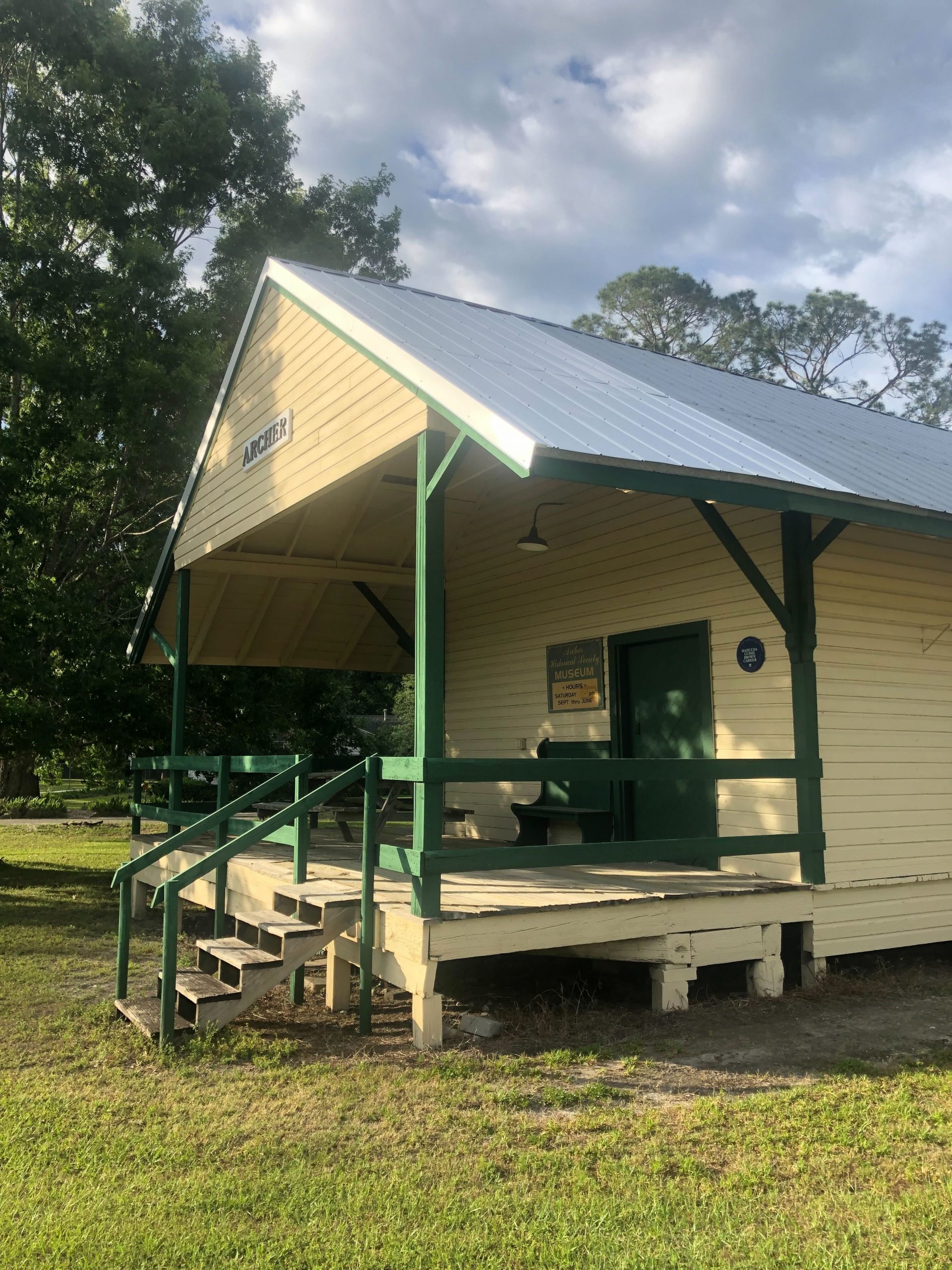 Between the Civil War and the Vietnam War, the town of Archer was a railroad town. It housed several passenger and freight depots from the late 19th century and well into the 20th century.

Only one depot remains, which now houses the Archer Historical Society museum.

The museum has remained closed since the start of the COVID-19 pandemic.

Over the past two years, museum staff have spent more than $7,000 repairing the building’s roof and floor, as well as painting. Renovations to the structure at 16994 SW 134th Ave. at Archer are not yet complete.

McMahon is now looking to the future, especially with the arts festival the city hosts on March 12. It is one of the few events organized by the city to raise funds for the museum. She hopes the museum can raise at least $1,000 at the event.

One of the museum’s members, Ann Green, has been with the museum since it opened in 1977. She hopes to see it reopen to the public.

The museum will continue to be closed to the general public until March 12. The group hopes to eventually raise $25,000 to add a handicap ramp to finish flooring the museum’s warehouse, a building that houses many artifacts, and add a handicap ramp.