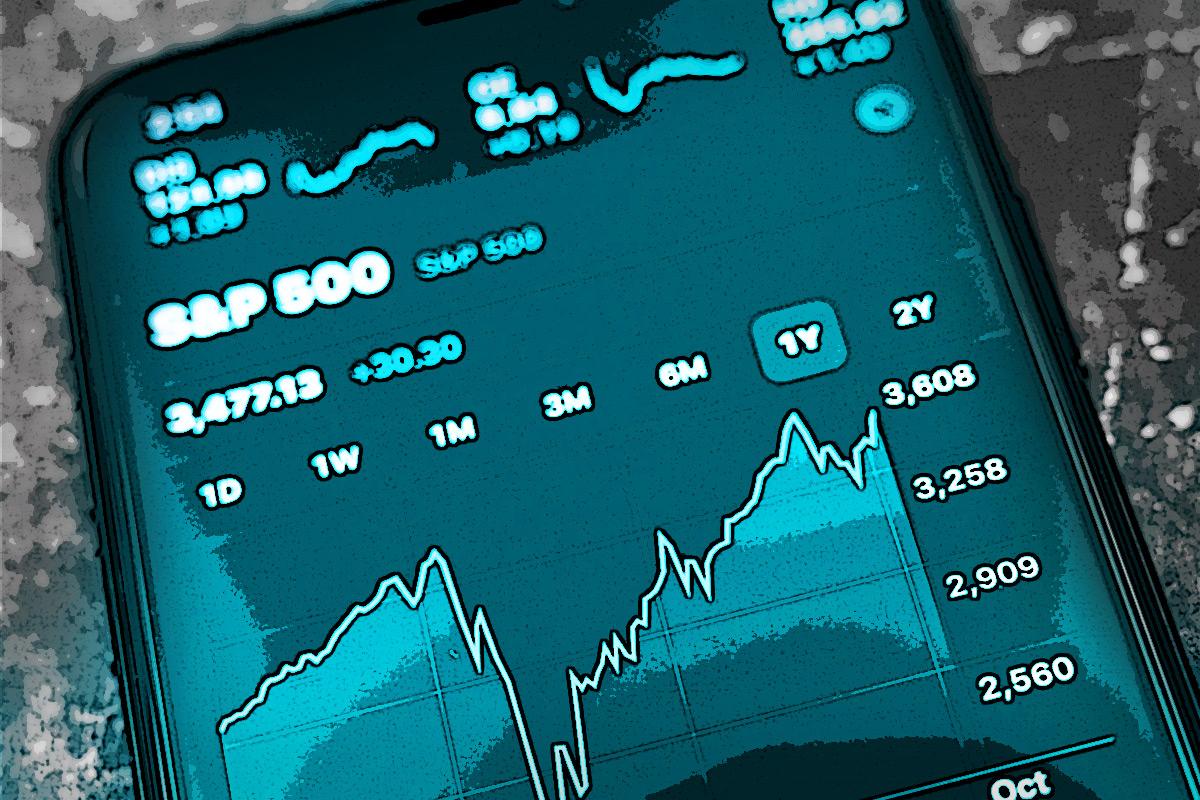 Charts and data suggest further consolidation for the markets

The valuation gap has narrowed on the S&P 500, while broadly negative investor sentiment, a contrarian signal, remains encouraging.

Any good for a resumption of the rally? Not so fast…

As such, we expect further consolidation from the recent rally to occur in the near term.

All major equity indices except the Dow Jones Transportation (-4.74%) (see above) closed higher on Friday with generally positive internals as trading volumes declined on both exchanges.

All closed near their highs for the day, except for the Dow Transportation, which closed near its low as it breached its uptrend and near-term support. The Transportation stock moved its short-term trend from neutral to positive, joining the rest of the charts in this condition.

Cumulative market widths saw some improvement with the All Exchange, NYSE and Nasdaq neutral as All Exchange and NYSE recovered to their 50-day moving averages.

The McClellan 1-Day Overbought/Oversold is back in overbought territory for the All Exchange and the NYSE, with the Nasdaq remaining neutral (All Exchange: +53.42 NYSE: +68.05 Nasdaq: +44.38).

The percentage of S&P 500 issues trading above their 50-day moving averages (contrarian indicator) was unchanged at 62% and remains neutral.

The trendless Rydex ratio (conventional indicator) rose to +0.48 and is neutral on its previous bullish implications near market lows.

Cautious OB/OS levels and stochastic signals are, in our view, somewhat offset by rising earnings estimates and continued bearish crowd sentiment. Their combination suggests that the greater the near-term consolidation the greater likelihood before further progress can be made.

Receive an email alert each time I write an article for Real Money. Click “+Follow” next to my signature for this article.