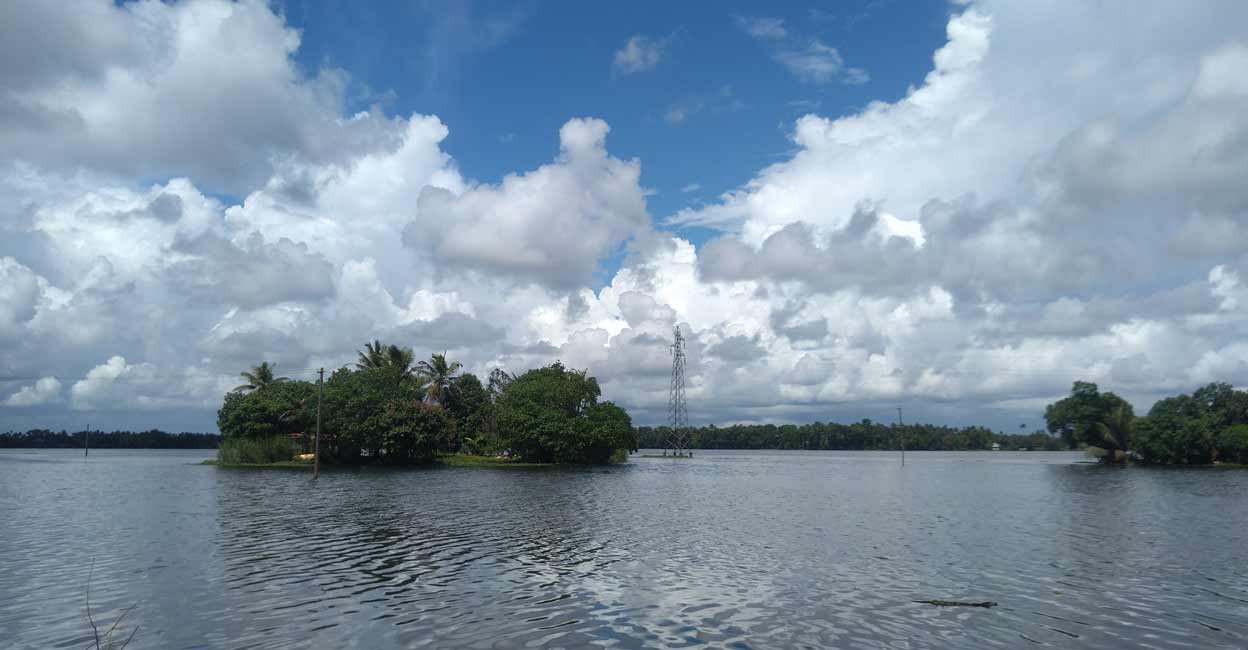 Early human settlements flourished on floodplains because they provided fertile land and the convenience of inland navigation. Many of the world’s largest urban agglomerations are still located on floodplains or deltas. Human societies have altered the hydrological regimes of floodplains and extended their extremes throughout history, increasing the frequency and severity of floods. In turn, hydrological extremes have shaped societies and their governance systems. Living in the floodplains required the development of survivor knowledge, which was formed from a community’s geographic understanding of its environment. This “collective flood memory” served as the foundation for their flood resilience.

People’s response to flood risk has been significantly influenced by flood control techniques. According to the levee effect, protection against recurrent flooding decreases risk awareness, resulting in inadequate flood preparedness. Control mechanisms prolong safe periods, erasing a society’s collective memory of floods and encouraging practices that expose them to hydrological extremes. Their ability to cope with extreme weather events is hampered. Development in floodplains is inadvertently encouraged when hard infrastructure is favored over participatory flood mitigation techniques. This method of flood management does not deter people from settling in flood prone areas unless required by law. However, local governments often place more emphasis on minimizing short-term flood damage than on developing and implementing a science-based floodplain management plan.

With increasing global floods, we need to preserve our memory of floods even when conditions are safe. Regular neighborhood risk assessments can help communities preserve their collective memory of floods, as well as the individual knowledge of survivors, both essential elements in establishing an effective flood management plan. A community that regularly monitors flood risk recognizes the delicate balance of its environment and will be more inclined to structure its growth and development around natural processes, rather than against them.

Environmental cognition is strongly influenced by public opinion or the socio-psychological dynamics of a community. The perception of flood risk differs by region, income group and even gender. Economically and politically disadvantaged people are less likely to trust their own coping strategies, which are based on local knowledge and collective flood memory. The ineffectiveness of previous interventions diminishes their confidence in their own ability to implement precautionary measures. This pushes them to adopt a fatalistic way of thinking. Increased community resilience can be achieved through comprehensive analysis of residents’ flood risk perceptions. People can more effectively convey their perspective on risk and resilience based on their lived experiences and ability to discern pockets of risk in relatively safe places, when projects are designed with them from the design stage . Externally sponsored resilience projects generally do not take into account the opinions of flood-prone populations, which differ from their own. As a result, many flood management plans have failed miserably.

A less discussed aspect of flood management is how people view themselves in relation to water – as keepers of the elixir of life or as victims of an untamed natural force. A community’s perception of how and where water should flow influences its ability to resist, cope, adapt and recover from the negative impacts of a flood. Despite the fact that fear is frequently used to enhance risk perception, research indicates that there are other more constructive methods. Preserving the memory of floods does not imply that communities have to live in constant fear of floods. They can keep their flood memory alive by embracing water and aligning societal development with natural processes.

At a recent workshop on flood resilience (Vellathinulla Vazhi) in Kuttanad, organized by the Center for Climate Resilience and the MS Swaminathan Research Foundation, a few locals lamented how fear of water had started to pervade the society, especially among young people. Until recently, this was unheard of in this region. When positive interactions with water are lacking, people are afraid of it. And it is very difficult to embrace what is feared. Local governments should create safe environments for the community to develop a positive perception of water as part of their flood preparedness strategy. In water-centric communities such as those in Kuttanad, the focus should be on developing sustainable livelihoods aligned with local aspirations, and not just on disaster risk reduction.

Hydrological modeling can leverage community perceptions of water and flood risk to generate more accurate vulnerability predictions. What is needed is a dynamic approach to risk quantification, based on a transdisciplinary analysis between societal development, floodplain hydrology and disaster management, and their co-evolving links. Such socio-hydrological models can aid in the development of a more nuanced understanding of community perceptions, which can inform context-appropriate flood mitigation and adaptation investments at the local level.

(Ann Rochyne Thomas is an interdisciplinary biologist and the founder of the Center for Climate Resilience – a sustainability and climate change consultancy.)