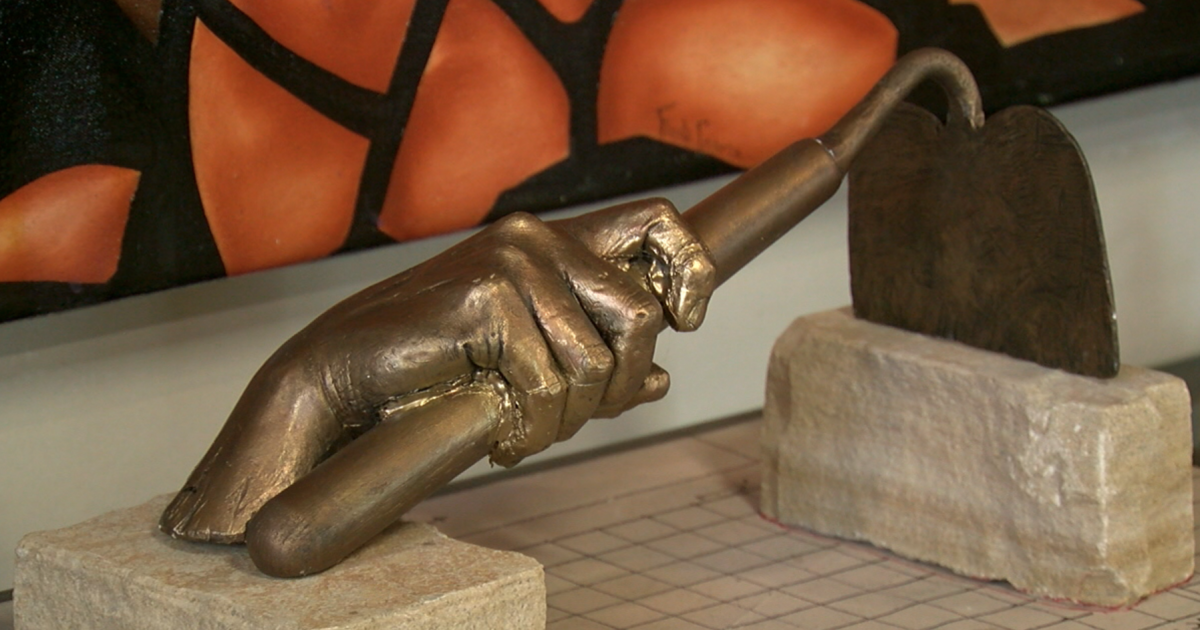 FORT COLLINS, Colorado – Whether you can see it or not, the Hispanic heritage is ingrained in Fort Collins.

â€œSo many people don’t even know the history of Fort Collins when it comes to Hispanics. A lot of people say, ‘Well, where are they,’ said Betty Aragon-Mitotes with Mujeres de Colores.

Hispanics make up just over 10% of Fort Collins’ population, but their history dates back decades. For many, it started in a sugar beet field in the 1930s, now called Sugar Beet Park.

â€œThey worked a lot, from sun to sunset. It was grueling work,â€ said Aragon-Mitotes.

For Aragon-Mitotes, this is a work that is largely unknown.

“It’s forgotten. It’s not there. It’s under the rug. I don’t want it to be under the rug anymore,” said Aragon-Mitotes.

So she and a local artist set to work to shed light on this history and culture. With the help of the community, enough money was raised to create an imposing bronze sculpture to be placed in Sugar Beet Park.

“To me it actually symbolizes some sort of daily grind, like you can imagine someone who’s been in … Garza said.

The sculpture depicts a hand firmly holding a short-handled hoe – an agricultural tool that has since been banned – which has caused years of pain to those who have used it.

â€œIt was part of the Hispanic story that we want to shed light on,â€ Aragon-Mitotes said.

But even then, this sculpture is just a step toward telling the story of Hispanic culture, heritage, and art in Fort Collins.

â€œWe have to fight constantly, you know, to make sure that whatever has an impact on the Hispanic community, that we’re at the table and that’s not always the case,â€ said Aragon-Mitotes.

It’s a fight that erupted years ago and shows no signs of slowing down.