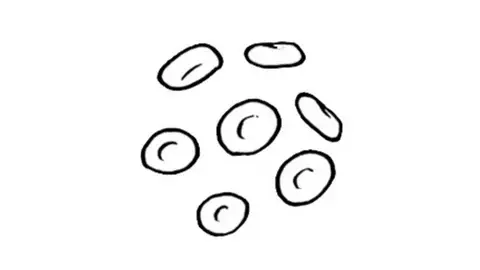 Consolidation of venetoclax after 12 treatment cycles increases the duration of known toxicities and does not prevent loss of minimal residual disease response and subsequent risk of disease relapse in patients with untreated chronic lymphocytic leukemia before, according to a study.

Consolidation of venetoclax (Venclexta) after 12 treatment cycles increases the duration of known toxicities and does not prevent loss of minimal residual disease (MRD) response and subsequent risk of disease relapse in patients with previously untreated chronic lymphocytic leukemia (CLL).

Data are from the primary analysis of a Phase 2 trial (HOVON 139/GiVe, NTR6043) that examined the activity and safety of 12 consolidation cycles of venetoclax after a patient was unfit for of fludarabine received fixed-duration venetoclax plus obinutuzumab (Gazyvaro). The study also aimed to see if this could be guided by MRD status.

Enrollment was open to patients 18 years of age or older with previously untreated CLL who had an ECOG performance status of 0-2 and were unsuitable for fludarabine-based therapy.

The primary endpoints of the study were undetectable MRM in the bone marrow and absence of disease progression 3 months after completion of intent-to-treat consolidation therapy with safety assessed in all patients who received at least 1 dose of any drug used in the study. Analysis of the primary endpoint of this trial is currently ongoing and registered with EudraCT (2015-004985-27).