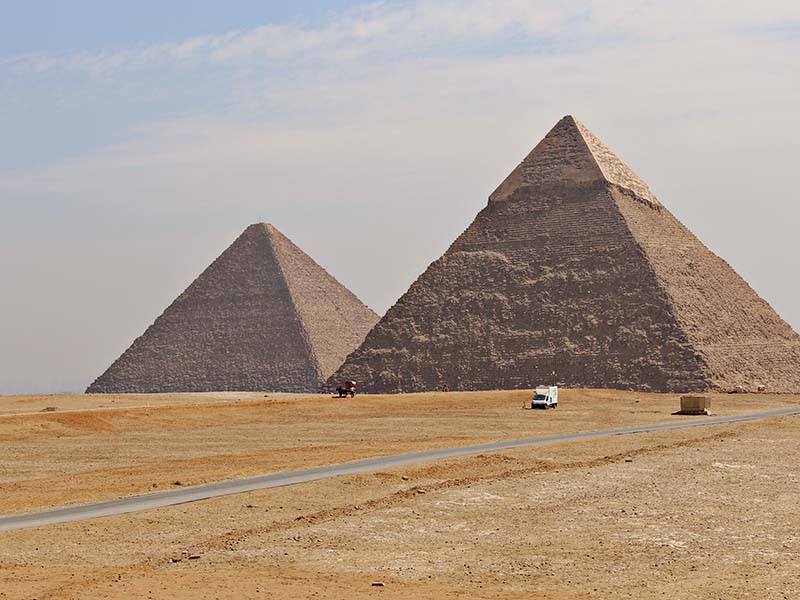 08/17/21 Egypt (International Christian Concern) – The Egyptian government launched an initiative in January 2021 to restore the Path of the Holy Family and revitalize the tourism sector, attracting national and international Christians. Tourists can follow Jesus along the Holy Family Trail, which includes several places Mary, Joseph, and Jesus are said to have visited while fleeing King Herod’s soldiers. One of these restoration stops was the Monastery of the Virgin Mary in the governorate of Assiut.

It is believed that the monastery was built over 1,500 years ago and was carved into a cave and into the mountainside. Coptic Orthodox priests reopened the monastery on August 1 only to find that the floor of the chapel had been tiled, covering the original stone floors. The discovery sparked strong criticism of the restoration process, as the modifications to the ground â€œtook the chapel completely out of the context of its history and location. It should have preserved its ancient characteristics, not spoiled its historical identity, â€an Egyptologist commented to Al-Monitor. Other modernized changes have been made including air conditioning and chapel seating to accommodate those who visit the church each year.

The Monastery of the Virgin Mary is one of 25 sites along the Path of the Holy Family. Other sites include churches, towns, and water wells. Other restoration issues have also been reported at other historic sites being renovated for tourism, including some several years ago.

A 6th-century Christian town has also been discovered in northern Egypt on Lake Mariut, with some hoping that the site’s ruins will become another tourist attraction for Christians seeking to learn more about the history of their faith. The city appears to be well planned with uniform building plans and public spaces.

Nationally, Egypt also approved 76 additional church registrations in July. Churches in Egypt must be registered, although Christians can technically continue to worship while registration is pending. In 2017, Egypt started issuing licenses more freely, although the process took a long time. With this last round, there are 1,958 authorized churches out of 3,730. The nod to domestic Christians and their legal rights is a good step, but perhaps not enough.

Egypt is motivated to complete the restoration work on these Christian sites in order to boost the country’s tourism sector. Although neither are undesirable efforts, the motivation is not sincere towards the Christian heritage, as the many problems with the restoration process show. The government boasts of its Christian heritage to attract tourists while national Christians lack full rights and are persecuted for their faith.