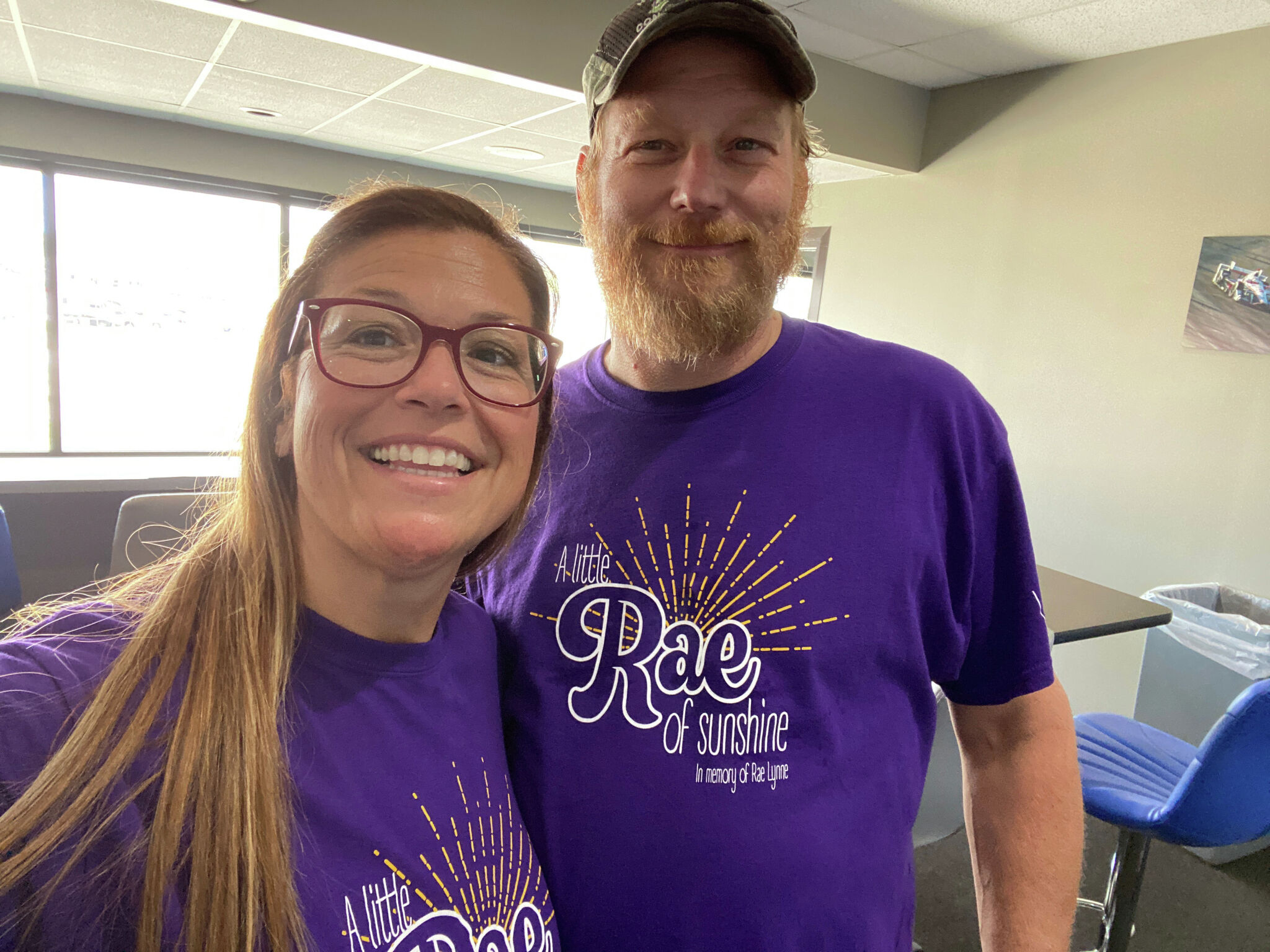 MARINE – Being a village with a population of around 900 people has its challenges.

For Mayor Kelly Tracy, the Marine community is not one of those obstacles, but rather a blessing.

Last week when snow blanketed the area, Tracy was contacted by people in the community to help with the snow removal. One such instance that touched Tracy deeply was a group of children who shoveled the driveways of Marine veterans.

“Children are led by example,” Tracy said. “They just know how it is and they don’t know any other way. It’s a good thing for our young people to look to the older generation and know that we just have to help.

Not only is Tracy the mayor of Marine, but she’s also a member of the board of directors that helped start a parks association volunteer group called A Little Rae of Sunshine. The group was named after village board member and trustee Rae Lynne Meter, who died of cancer two years ago and was instrumental in Marine to improve the parks.

“It’s nice to have a new park association with new volunteers and new people who want to help out,” Tracy said.

Marine volunteers are not limited to their groups. The different groups help each other when needed.

“Everyone helping each other is huge,” Tracy said. “So far we have been able to get back to it.”

The library is a special place in town, especially for children. The library is volunteer-based and has a program to provide children with games, books and prizes based on the number of books read per year.

The biggest volunteer project each year is the Balloons over Marine festival. The group is run by a four-person committee, with Dawn Dykes serving as the committee leader.

“We want people to come and have a good time,” Dykes said.

The event is entering its eighth year, usually takes place over two days at the end of September and features four hot air balloons. Planning for the event begins in December and is fueled by donations and volunteers, with the event being free and open to the public.

The Balloons over Marine committee enlists other local organizations to help with set up and take down, including the Navy Fire Department, Masonic Lodge, Boy Scouts to help clean up trash, and various members of the families who volunteer.

“It’s all about the money,” Dykes said, “and we’re trying to bring it back to where everyone helps each other. That’s been one of our goals.

Given that the planning takes more than half the year, it’s a lot of work for the committee, which has two members over 60, but the passion for the community continues to drive the event.

“Some days at the end of the event we ask why we are doing it and then a little girl or an elderly couple tell us they love the event and we see they are smiling. It keeps us going,” Dykes said.

In the past, with leftover money donated, the committee has invested that money in the community in a variety of ways, including helping the fire department and victims of human trafficking in the area.

“It’s amazing that we’re not exactly a necessarily money-rich village, but a village rich in volunteers and people who want to help each other,” Tracy said, “and that’s more important. That says a lot about the people here. We don’t need things because the volunteers feel the need to help.

For more information, visit the Balloons over Marine website and A Little Rae of Sunshine Facebook page.