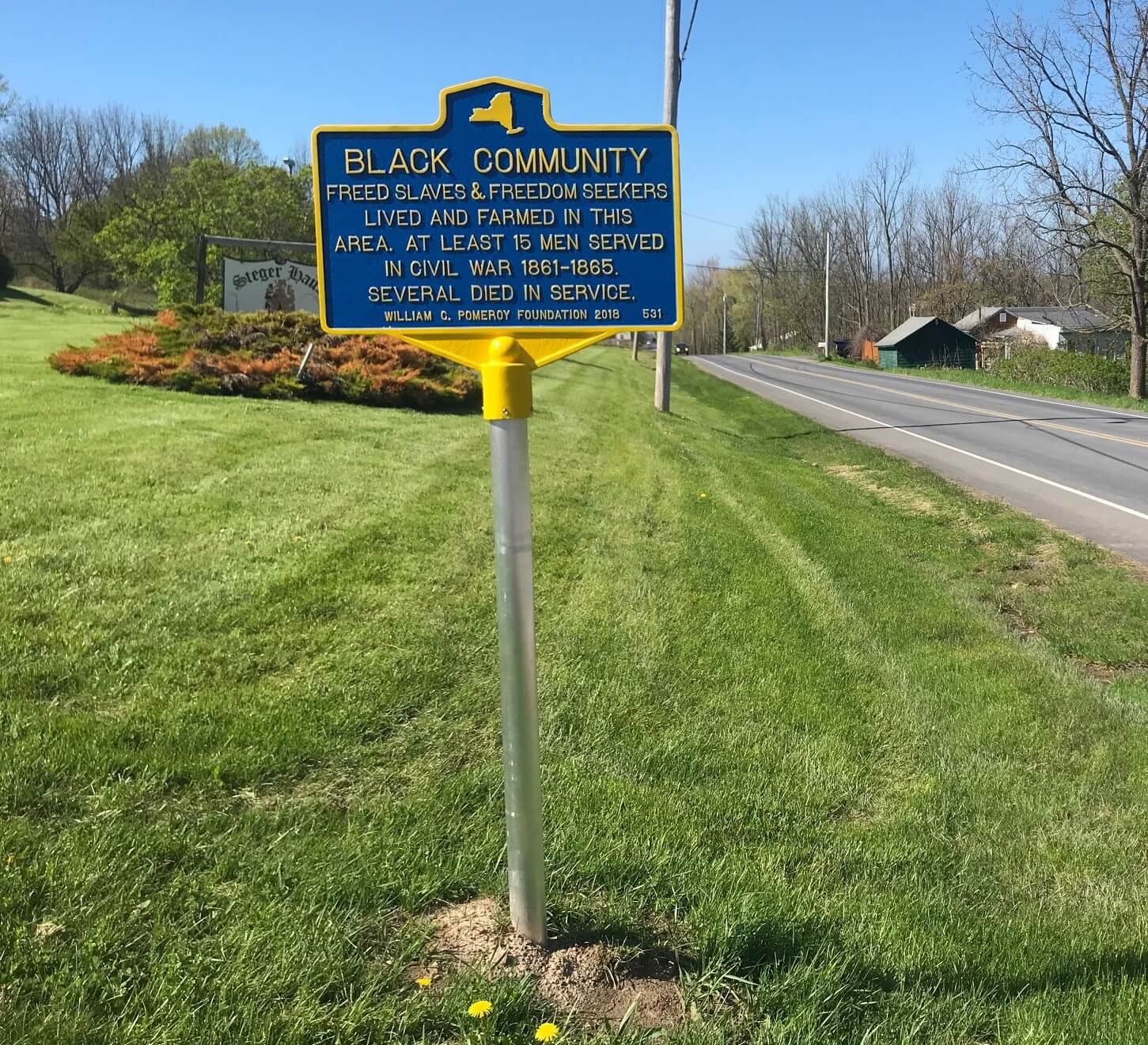 The upcoming “History on Tap” will feature four speakers on the subject of the Underground Railroad in New York’s central Lake Ontario region. The event will also include an update on the status of the proposed Lake Ontario National Marine Sanctuary. The illustrated program will begin at 7 p.m. on Wednesday, August 3 in the Riverview Room at GS Steamer’s Restaurant in Oswego. Free entry.

Marjory Allen Perez, author and former Wayne County historian, will speak about the Maxwell Settlement, an African-American community on the outskirts of Sodus Point. The Maxwell Settlement was established by former slaves in 1815 and was ideally located to aid and protect others seeking freedom on their journey to Canada.

Edward Elsner, Acting Director of the Oswego Public Library, will speak about the origin of the library, which is the oldest in the United States still in its original building. Elsner’s presentation includes a discussion of famed abolitionist Gerrit Smith, whose one-time gift funded the construction of the library. It included a stipulation that the library “does not exclude anyone because of race, complexion, or condition.”

Mexico City Village Deputy Mayor Jim Hotchkiss and longtime educator Allie Proud will present the history of the city and village of Mexico City, NY and its connection to the Underground Railroad. Mexico was a center of abolitionist activity where many documented escapes to freedom were planned and carried out. Hotchkiss and Proud are officers of the Historical Society of Mexico and were instrumental in opening the Starr Clark Tin Shop and Underground Railroad Museum in Mexico.

The GS Steamer Restaurant is located at the Clarion Inn at 70 E. First Street in Oswego, NY. For more information on “History on Tap,” contact Paul Lear at 315-343-4711 or [email protected] Program updates and information will be posted on the Friends of Fort Ontario Facebook page.

BRANDING HISTORY – The William G. Pomeroy Foundation provides grants for historical signs to mark the sites of significant historical places, people, things, and events. Pictured is the marker for the Maxwell facility located on N. Geneva Road in Sodus.