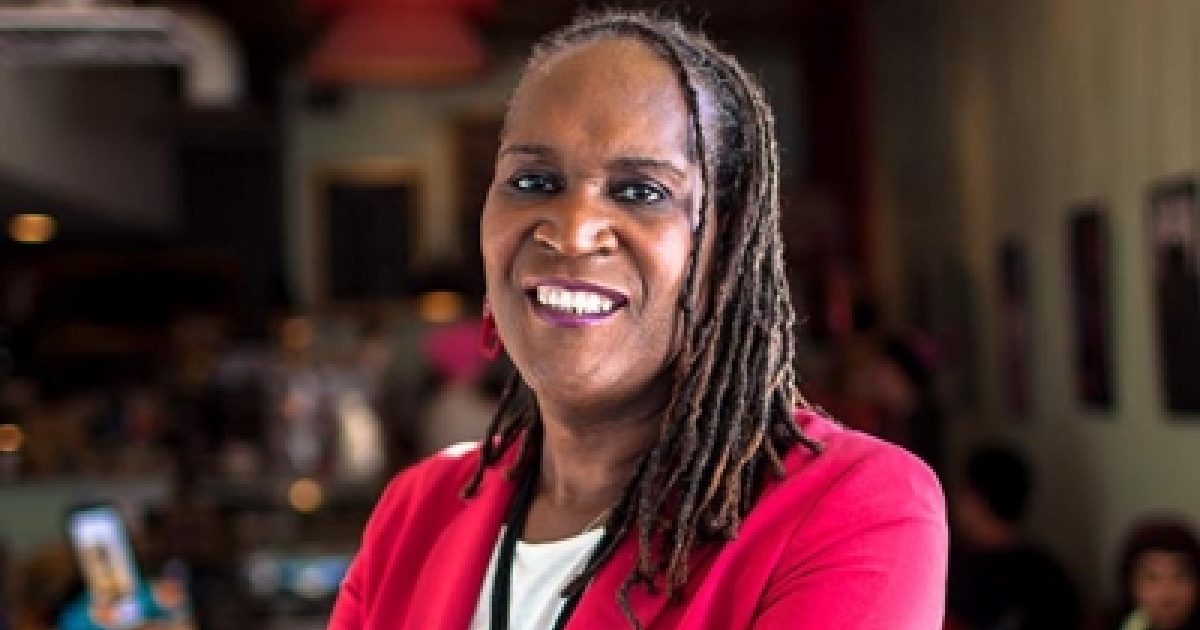 “Councilor Jenkins’ historic election and public service demonstrated the power and importance of her leadership in Minneapolis and nationally.” said JoDee Winterhof, Senior Vice President of the Human Rights Campaign for Politics and Political Affairs. â€œHis work defending and promoting LGBTQ + equality has made a difference to residents of the city of Minneapolis and throughout Minnesota, which is home to more than 175,000 LGBTQ + adults. Councilor Jenkins has long been an important community leader and voice for change, and this was especially the case following the murder of George Floyd. Her calls for racism to be treated as a public health crisis have helped to highlight the direct link between discrimination and violence, exemplified by the epidemic of violent deaths facing transgender Americans, especially transgender women from across the country. color. The Human Rights Campaign is proud to support Councilor Jenkins for her re-election to ensure Minneapolis continues to benefit from her remarkable leadership.