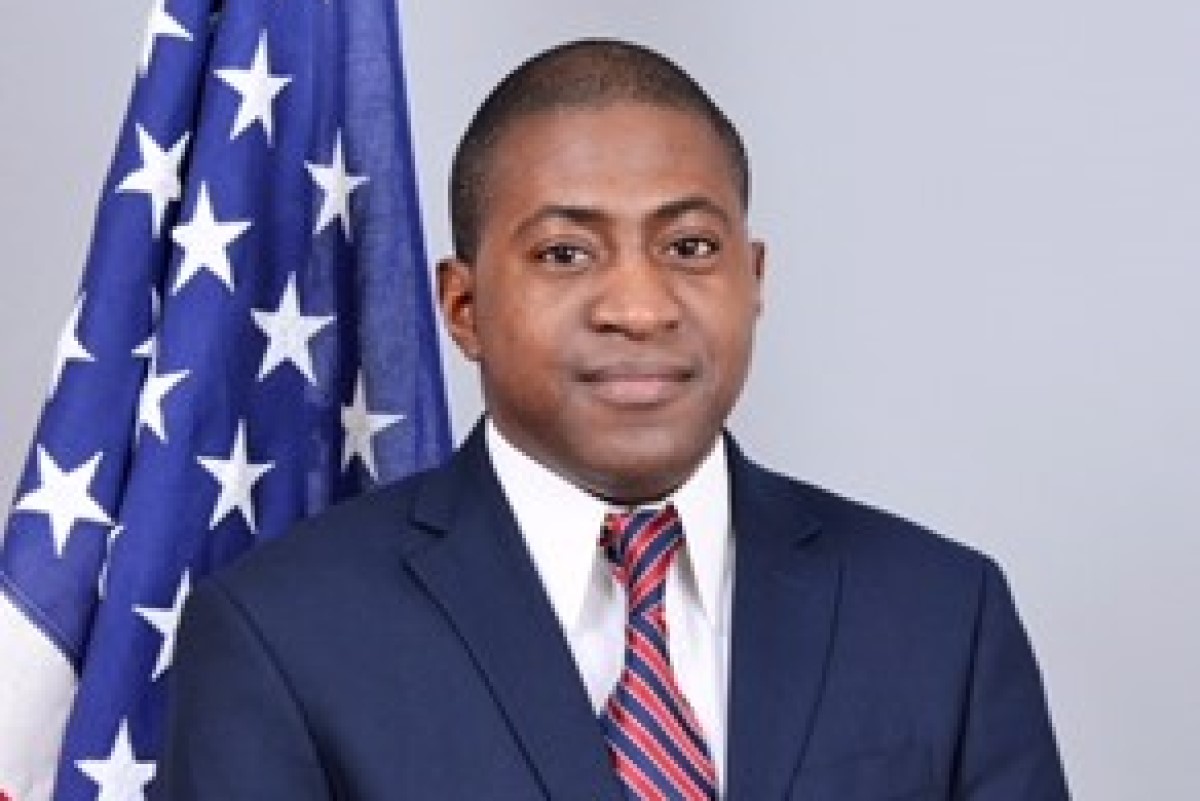 Knight resigned from the commission in July after less than a year in office. At the same time he resigned from Clarksville City Council.

He is a 17 year Army Veteran, having served nine years in active duty at Fort Campbell. He now serves in the Army Reserves. Knight served in the military in a variety of capacities, including two company commands and three combat deployments to Iraq and Afghanistan, according to a press release.

â€œI appreciate and support each of our ORS and think we need more. I also believe that we should put in place other physical security measures to keep our children safe. With six of my children in the school system, keeping all of our children safe is very important to me, â€Knight said in the statement.

He said he would maintain transparency and give every voter the opportunity to have a say in the decision-making process.

Knight says he will also fight for individual property rights and fight to prevent increases in property taxes. “I have never voted for a tax increase and I will continue to defend that ideal.”

He holds a master’s degree in information systems management from Grantham University, a bachelor’s degree in professional studies from Austin Peay State University where he received an officer’s commission in the army, and is in the thesis phase with a view to obtaining his doctorate.

Knight is married to Maribeth Knight and has seven children.