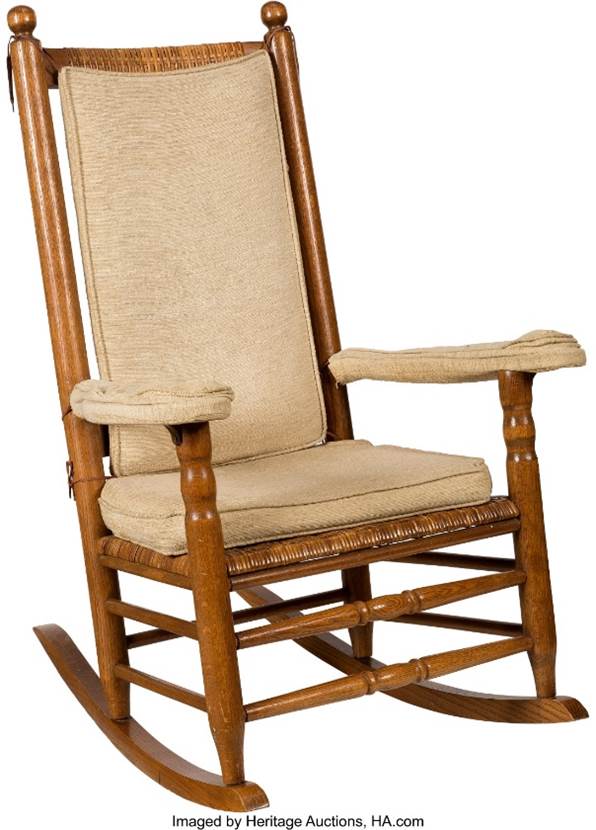 DALLAS (KDAF) — A piece of history from John F. Kennedy’s presidency sold for nearly $600,000 at Heritage Auctions Dallas over the weekend.

“There is no secret to the tremendous success of this auction,” Heritage Auctions executive vice president Joe Maddalena said in a press release. “The quality of the material was second to none and our collector customers were rewarded with the eye of Pete Mark for buying only the best of the best. I started working with Pete to find and secure some of these items 35 years ago, and his family has trusted me again to help them find new homes for these treasures to benefit their hometown of Portland. It was not only my absolute pleasure, but a real honor.

The chair was sold as one of many historic pieces of American history to be sold at Saturday’s auction, including: