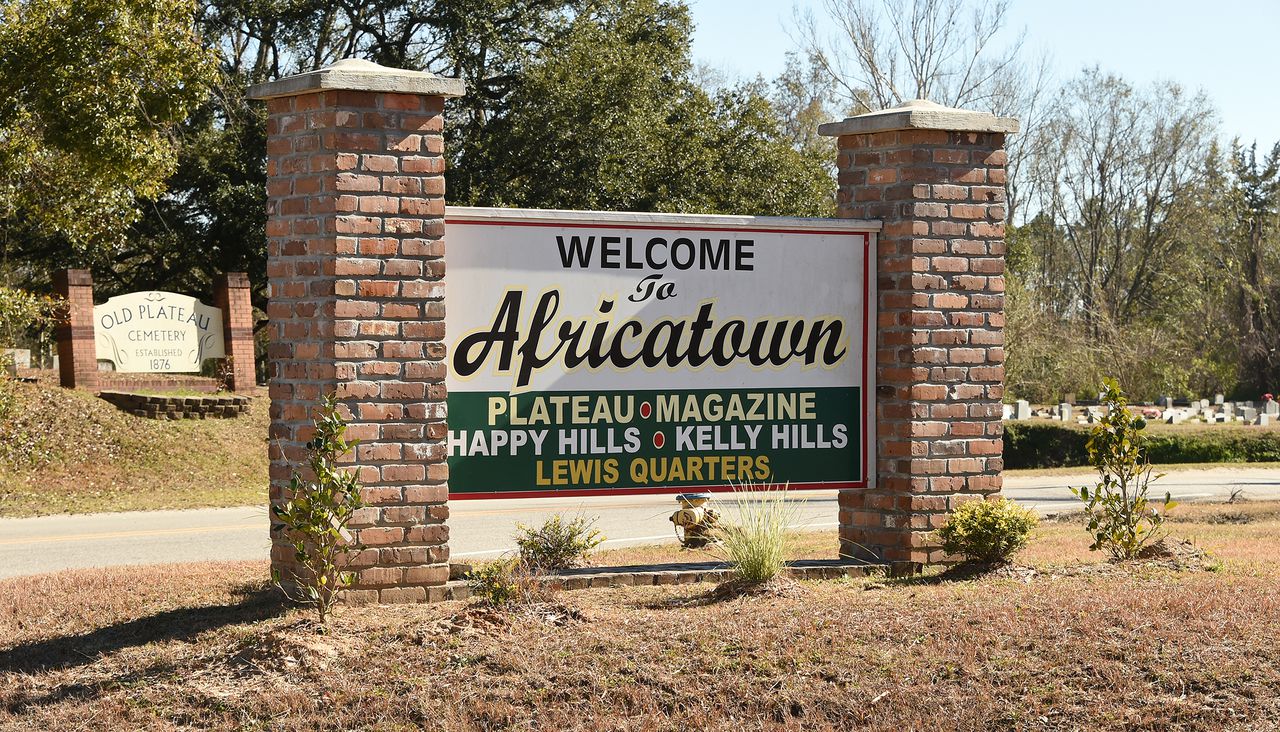 A nine-member board of directors who will help guide efforts to revitalize the Africatown community north of Mobile will meet for the first time on Thursday.

The names of the members were revealed Tuesday evening by State Representative Adline Clarke, D-Mobile, who sponsored the legislation in the spring session to form the Africatown Redevelopment Corporation. The legislation, enacted in April by Governor Kay Ivey, was drafted to form a board of directors whose goal will include revitalizing efforts in a community whose legacy is linked to the 110 enslaved African natives aboard the Clotilda.

Part of the slave ship was discovered in 2019, which launched an effort to generate tourism and economic development in an area surrounded by industrial development that for decades has been fighting poverty and scourge.

The board will meet Thursday at 4 p.m. at the Robert L. Hope Community Center in the heart of the Africatown community, adjacent to where a future Heritage House museum is being built. Heritage House, considered Africatown’s premier tourist attraction, is slated to open in early 2022.

The RCAF’s efforts will also include preserving the history of the community – Africatown was settled by the survivors of Clotilda after the Civil War. In addition, the group’s goal will include the development of commerce in the historic community.

Members of the CRA Board of Directors include:

The ARC will eventually be housed in the former Scott Credit Union building on Paper Mill Road. The city bought the building from the descendants of Timothy Meaher, who owned the slave ship. The building is expected to undergo renovations in the coming months as part of a project led by the Mobile County Commission.