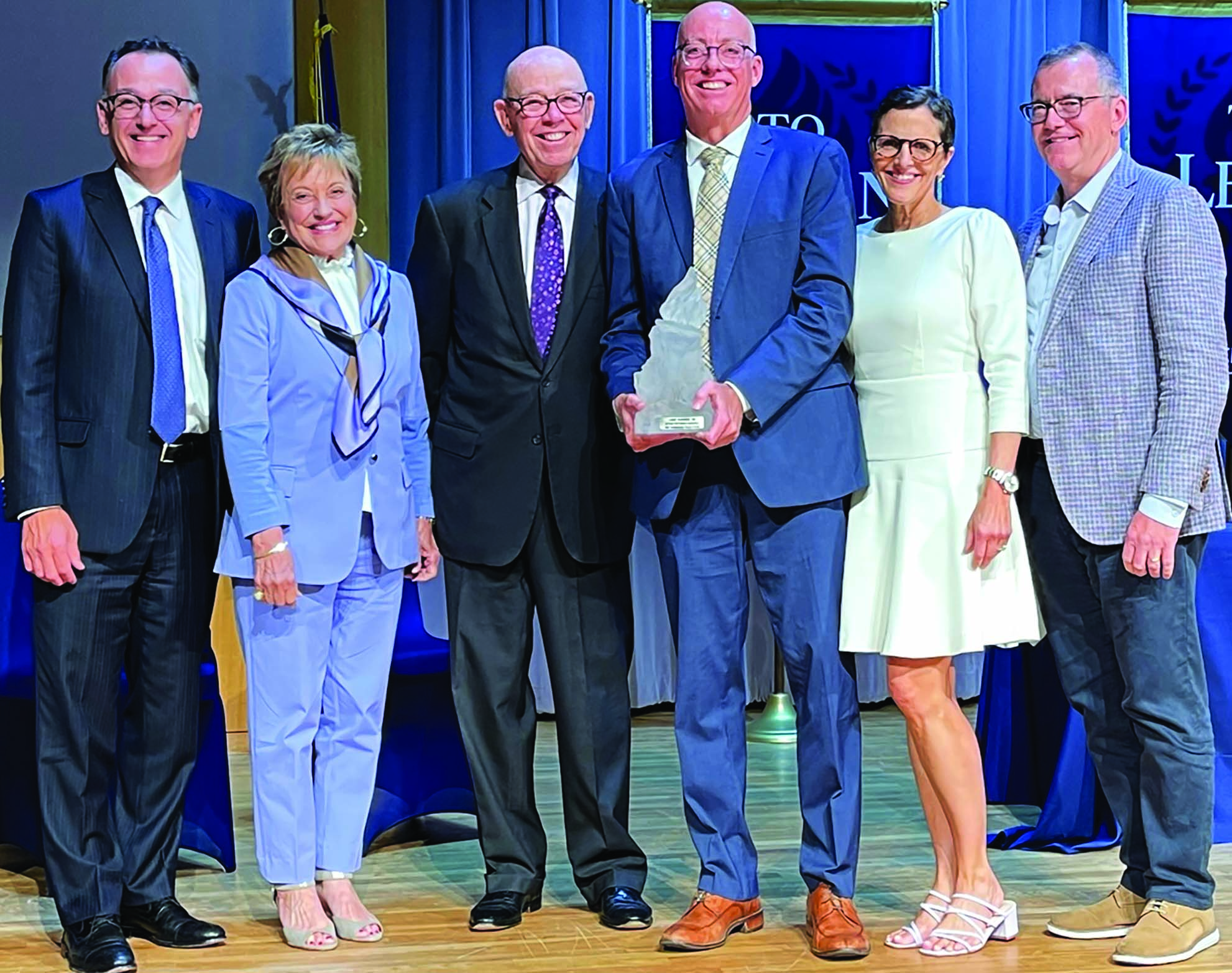 The Heritage Hall Alumni Association (HHAA) has selected Lance McDaniel (Heritage Hall Class of 1988) as the 2022 recipient of its Distinguished Alumni Award. Presented annually at the Heritage Hall High School Commencement Ceremony, the award recognizes an alumnus or alumnus who has exemplified the school’s motto – learn • lead • serve – through personal achievement, achievement professional and/or humanitarian service.

McDaniel is the CEO of McDaniel Entertainment and is an award-winning filmmaker who has worked on 21 feature films (including the Academy Award-winning Million Dollar Baby) and is a weekly film columnist for the OKC Friday newspaper. Previously, McDaniel served as executive director of the deadCenter Film Festival. Under his leadership, the festival was named Oklahoma’s Top Arts and Culture Nonprofit 2018 by the Oklahoma Center for Nonprofits.

In addition to his multifaceted career, McDaniel is well known for his philanthropic efforts, currently serving on the boards of Oklahoma City University and Rodeo Cinema and serving as Chairman of the Board of Creative Oklahoma. and SixTwelve in the Paseo. He is a former Sergeant-at-Arms of Downtown Rotary Club 29 and has served on the boards of Heritage Hall Alumni Association, Freedom Oklahoma, Leadership Oklahoma, and Lyric Understudies.

Presenting the award on behalf of the association, David Ferguson, HHAA board member and Class of 1988 alumnus, noted McDaniel’s dedication to his career and his passion for mentoring interested young creative minds. to pursue a career in film.

“Lance’s commitment to growing the motion picture industry in Oklahoma and giving back to our community is matched only by his commitment to his friends and family,” Ferguson said.

McDaniel said he was “so humbled and honored to receive the Distinguished Alumni Award.

“As a member of the Alumni Board when the award was created, I vividly remember all the wonderful graduates we discussed to honor each year,” he said. “I find it hard to believe that I belong to this exceptional group. This award provides me with the perfect motivation to work even harder to make our community a better place for everyone.

Review of “Hearts Touched With Fire: How Great Leaders Are Made”, by David Gergen