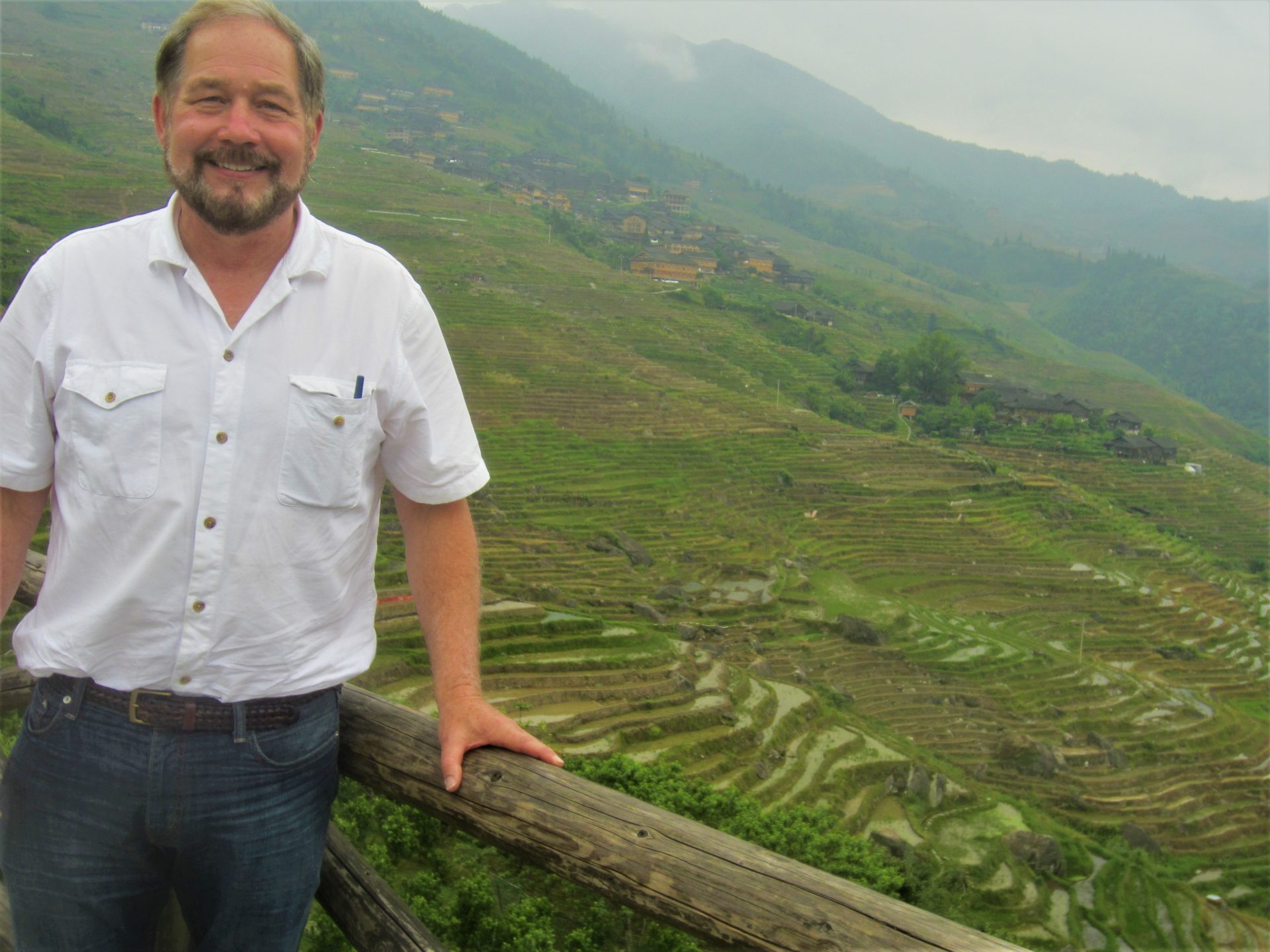 Leaving a legacy of growth and preservation, Bob Cameron of the Boal Mansion Museum retires in April

ROBERT “BOB” CAMERON will officially retire as Director of Columbus Chapel and Boal Mansion in Boalsburg on April 1, leaving behind a legacy of growth and preservation.

BOALSBURG – As a child, Robert “Bob” Cameron worked with his mother to restore their Montour County farmhouse, helping her repaint the antique furniture that filled each room – while imagining the stories each room would tell.

Today, after seven years at the helm of the Chapel of Columbus and Boal Mansion Museum in Boalsburg, Cameron can look back on the stories he told about the 200-year-old estate after he officially retired on April 1.

Cameron, a retired Penn State professor with a Ph.D. in plant science and owner of a sustainable technology company, first took the job in 2015, after visiting the mansion and “seen the decline after years of neglect”.

“When the opportunity presented itself, I applied and, if accepted, I would take time off from running my businesses until the ship was righted,” Cameron said.

Once officially at the helm, Cameron embarked on the ambitious project of restoring the historic estate to its former glory.

“Most years I’ve been fortunate to have between 600 and 1,000 volunteers helping me on a wide range of projects, from building three miles of trails, building a pedestrian bridge, garden construction, lawn and road maintenance, arboriculture and much more,” Cameron mentioned. “I believe we have breathed new life into the Boal Estate.”

Cameron’s tenure has not only gone smoothly, as the COVID-19 pandemic has presented a new set of hurdles to overcome.

“The pandemic has been extremely difficult with the cancellation of so many special events over the past two years,” Cameron said. “This resulted in the loss of approximately 98% of our seasonal income.”

Since the museum is funded almost entirely by local donations and grants and receives no regular state funding, according to Cameron, he had to find creative ways to adapt to a stifled revenue stream.

“We further reduced our minimum budget and launched new initiatives to raise funds, such as the Ghost Tour of Old Boalsburg, which sold out in five days. Therefore, we have successfully come through two years of the pandemic,” Cameron said.

He said he hopes his efforts over the past seven years have shown how to “make lemonade out of lemons” in difficult circumstances.

During his tenure as director, Cameron was also able to upgrade the visitor center, an outdoor stage for the community theater and began construction of formal gardens to create a “Longwood Gardens type environment”, he said. declared.

In recognition of his “tireless efforts”, the Center County Historical Society awarded Cameron the 2021 John H. Ziegler Historical Award for Education and Advocacy.

“Bob’s arrival in 2015 was a transformative time,” said Katie O’Toole, co-chair of the awards committee, during her speech acknowledging Cameron’s accomplishments.

Cameron’s work to “revitalize, expand and reinterpret the museum’s collection,” as well as “to make these historic places intriguing and engaging for the public,” earned him this accolade, according to O’Toole.

According to Mary Sorensen, executive director of the Center County Historical Society, Cameron came to the museum at a “very difficult” time of transition.

“(The position of museum director) would require someone who had boundless vision and energy – like Bob,” Sorensen said, noting that the job would require the ability to balance preserving history, while expanding the reach of the museum by galvanizing the existing body. of volunteers.

“The work and advocacy for the preservation of history and historic sites often falls to a few enthusiasts, like Bob…we are fortunate in Center County to have several significant historic sites and incredible people telling their stories “said Sorensen.

“I have been blessed in my life, and the past seven years with the museum have been a small sign of my efforts to give back to society,” Cameron said, “however, after seven years, I have no doubt gained so much more than I have always contributed through the many new friends made, the knowledge gained, and the incredible experiences I have had as a director of this amazing field.

This story appears in the February 17-23 edition of the Center County Gazette.

Should Sonoma reinstate a city historian?