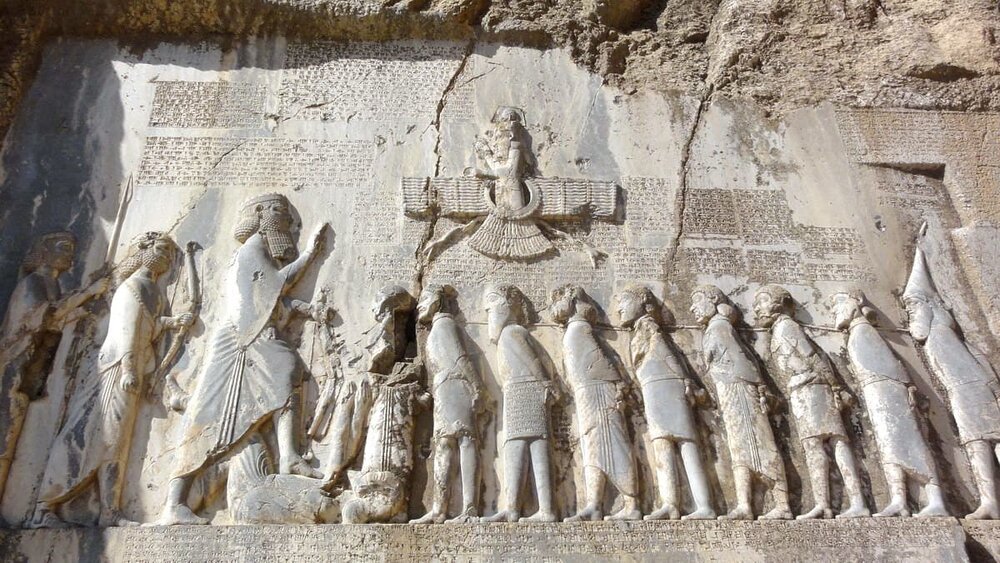 TEHRAN — A national webinar has invited linguists, historians, anthropologists and experts from other disciplines to discuss the characteristics and changes of Iran’s texts and oral heritage from prehistory to the present day.

Dialectology, which is the study of dialectal variations that typically occur due to relative geographic or social isolation and may affect vocabulary, grammar or pronunciation, is one of the topics of the virtual webinar to be held on the 21st of February.

Additionally, experts will discuss the linguistic features of inscriptions from various eras of the Medes, Achaemenids, Sassanids, Elamites, Islamic era, to name a few.

The history of coins and coins, the linguistic characteristics of historical documents, manuscripts and the oral heritage of swimming are among other issues to be discussed by experts.

Iranian languages ​​have been written in many different scripts during the nation’s rich but stormy history. Old Persian was written with a cuneiform syllabary, the origin of which is still hotly disputed. Middle Persian, Parthian, Sogdian, and Old Khwarezmian have been recorded in various forms of Aramaic script.

Also, it benefited from the Pahlavi language, which is currently an extinct member of the Iranian language group, a subdivision of the Indo-Iranian branch of the Indo-European language family. Pahlavi is a Middle Persian (sometimes called Middle Iranian) language, which means that it was mainly used from the end of the Achaemenid dynasty (559-330 BC) until the advent of Islam in the 7th century. of our era. Modern Persian is written in Arabic script, which is of Aramaic origin.

In terms of coins and coins, the Sasanian dynasty of Iran introduced the concept of thin blank coins around 220 AD. The conquering Muslims first imitated the coinage of their predecessors. In the western provinces they issued gold and copper coins imitated from contemporary Byzantine coins, modifying the cross on the reverse of the latter somewhat to suit Muslim sensibilities. In the eastern provinces, Arab governors issued silver dirhams which were copies of late Sasanian coins (mainly of those of Khosrow II; with the addition of short Arabic inscriptions on the margin and often the name of the Arab governor at Pahlavi; even the crude representation of the fire altar has been preserved.