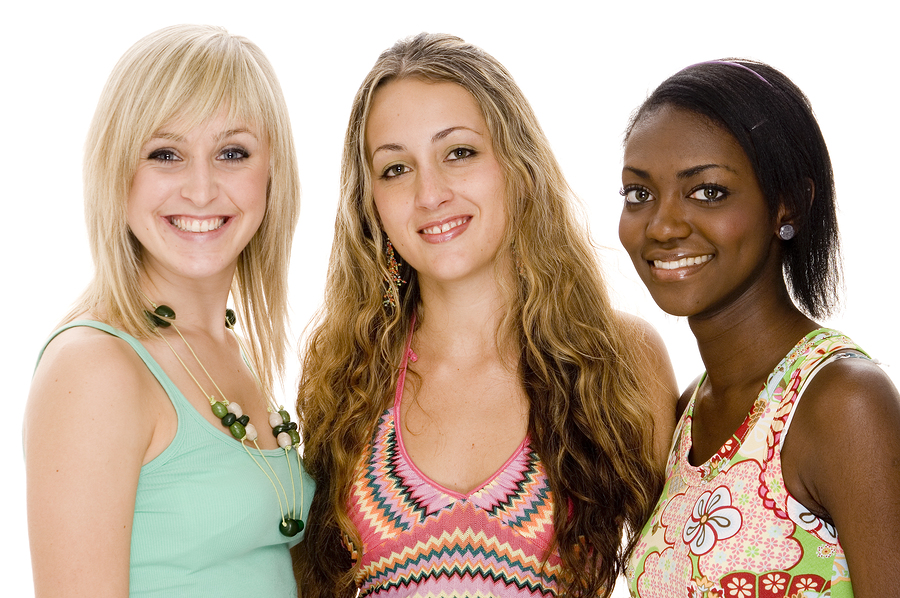 On International Women’s Day, our fight continues, here and especially “over there” – InsideSources

March 8 marks International Women’s Day, a global celebration of women’s contributions to modern society. But today’s feminists would be remiss not to celebrate the central role of liberalism in advancing women’s rights.

Initially, feminism was a classic liberal movement. It was not a socialist or interventionist movement, too dependent on government action to bring about change. The first feminists, such as the American Judith Sargent Murray or the Englishwoman Mary Wollstonecraft, were above all individualists, fighting for equality before the law. In the words of Wollstonecraft: “I don’t want women to have power over men, but over themselves.”

In the footsteps of the “first wave”, women should be proud to call themselves feminists without prejudice. At the same time, one should be able to criticize “fourth wave” feminists who preach “toxic masculinity” and vilifying men.

Where all feminists can agree is that the fight continues. Women have undoubtedly come a long way over the centuries, but women’s rights are hardly guaranteed in many parts of the world. In some areas, women are still openly victimized. Enjoying the right to vote and countless paths to success, American women often lose sight of the plight of women in less developed regions of the world.

Outside of America, progress takes longer, if it ever materializes. In my home country, Argentina, women only got the right to vote after the Second World War— nearly three decades after American women won their right to vote. And it’s nearly six decades later 1893 when New Zealand became the first country to allow women to vote.

Today, Argentine women are more empowered than ever, but challenges remain. Women are naturally more vulnerable to domestic violence, depending on their gender. In Argentina, for example, femicide is a pressing concern, with one Argentine killed every 32 hours. The rate of gender-based violence in Argentina is one of the highest in the worldencouraging decision makers to launch the “National Action Plan to prevent and end violence against women” in 2017.

And, in comparison, the Argentines “have it well”. Elsewhere, women do not have the same chance of living in a developed (albeit imperfect) nation based on democratic values. According to the United Nations, hundreds of millions of girls and women alive have undergone any form of female genital mutilation (FGM). Recent estimates suggest the number is over 200 million. Think about it: 200 million is more than the combined populations of the 10 largest US statesincluding California and Texas.

In Africa and the Middle East, FGM is commonly used for the sake of “social acceptance” or the preservation of virginity. Girls and women may be mutilated as a rite of passage into adulthood or to fulfill a precondition for marriage. Not only do the victims suffer untold bodily harm, but they also face unimaginable trauma throughout their lives.

Long story short, women in the West can count their blessings. Thanks to the first-wave feminists of yesterday and the women of today who carry on this tradition, tomorrow will bring an even brighter future for girls in places like Latin America and the United States. We have achieved a lot, from women’s suffrage to empowering professional women in the workplace.

But progress remains elusive. In Sri Lanka, my organization—Atlas Network—has worked with the Advocata Institute to reduce a national tax on feminine hygiene products. A basic necessity that was once unaffordable for many women is now widely accessible. Women shouldn’t be taxed just because they are women, yet they still are.

The Sri Lanka case study is emblematic of our moment in 2022. Women have come a long way, yes, but the journey is not over. Let’s celebrate the end of the fight, here, there and everywhere.

What do you know about maritime security? Benzie’s landmark series aims for help

The South Arkansas Heritage Museum opens in May