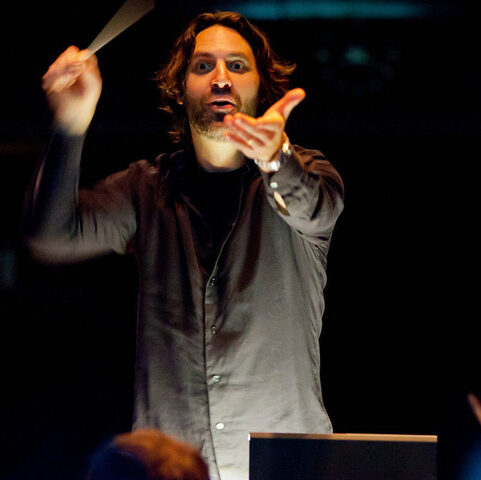 After a pandemic hiatus that lasted for a year, the former Chappaqua Orchestra has a new leader, a new home base and a new identity.

After the suspension of public performances from March 2020, the group was anything but inactive during their forced hiatus.

He hired an Australian Russell ger as musical director, moved to Pleasantville of Chappaqua, and renamed itself Orchestra 914 (O914), underlining its new mission to reach a wider audience, regardless of location.

The orchestra’s annual family concerts will take place at Tarrytown Music Hall March 6, 2022 (on the theme “Music is science”) and at the Chappaqua Performing Arts Center April 23, 2022. The program highlights the community with special needs playing with the orchestra.

Maestro Russell Ger, who graduated at the top of his class in 2010 at Boston Conservatory at Berklee, exudes enthusiasm for his new role as Music Director: “O914’s mission aligns with my personal mission: to present music as accessible, energizing and open. I personally guarantee it! (He might not be a native of New York but he’s already channeling Joe willie namath.)

To enhance the audience’s appreciation of music during performances, Ger will briefly discuss each piece, communicating “the expression, color and content that the piece demands.”

Regarding the move to Pleasantville, Restivo says that O914 wanted “to find a community that is dedicated to the arts and thrives in it.” We believe Pleasantville has a proven track record as a city committed to cultural organizations, such as Jacob Burns Cinema Center, ARC Steps, Pleasantville Music Festival and Pleasantville Farmers Market. “