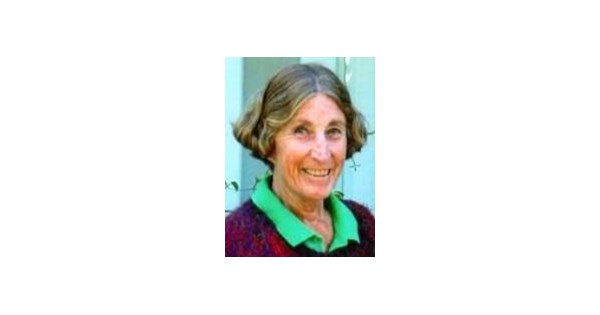 She is survived by her son Gilbert P. Wright Jr. and his wife Andrea Kaplan Wright of Wyncote, Pennsylvania; his grandsons, Maxwell Clarke Wright and Ian Henry Joseph Wright; his sister Marilyn Clarke Sippy; and her niece Karen Sippy Martis and her husband Randall Martis. She is also survived by her neighbor and dear friend Peter E. Sutherland. She was predeceased by her daughter Elizabeth Gilchrist Wright; his nephew Keith Clarke Sippy; and eight beloved dogs.

Born in 1932, she grew up first in Maplewood, NJ, then in Hinsdale, Illinois. She was the daughter of Henry Joseph and Ruth S. Clarke. She attended Hinsdale Township High School, where she graduated in 1950, and Brown University where she graduated with a Bachelor of Arts with a major in Fine Art History in 1954. Concurrently, she enrolled at the Rhode Island School of Design, where she focused on basic design. and clothing design.

After college, she lived in New York, where she served on the Junior Council of the Museum of Modern Art. In 1956, she moved to Furth, Germany, where her son and daughter were born and where she volunteered at the German-American thrift store, the Base Community Center children’s program, and the Little Theater Group. Five and a half years later, she and her young family moved to New York and in 1969 moved to Granby. Throughout her life she adored the shore and as a child spent summers in Madison with her grandmother. In 1979, wanting to be closer to the water, she moved to New London, where she served as president of the New London County Historical Society and volunteered for the Trolley Station, Shain Library and Connecticut College Book Sale. She was a member of LAMBS and affiliated with the local Religious Society of Friends (the Quakers).

Ms. Perrin taught embroidery and, through rigorous examinations, became a Nationally Designated Canvas Embroidery Master Craftsman. The White House asked him to design and embroider a Christmas stocking for the Blue Room which is now part of the White House collection of American artisans’ work. She was also an avid quilter, and her large quilts are of her own design.

She loved literature, was a friend of several local libraries, and belonged to book clubs in New London and St. Simons Island, Georgia, where she wintered for thirty-five years. At Mohegan Community College (now Three Rivers College), she received certification as a Library Technical Assistant. Her move to New London had been a constant pleasure for her. Walking her dogs on the tree-lined streets with Pequot Beach just around the corner led to a happy life that she was forever grateful for.