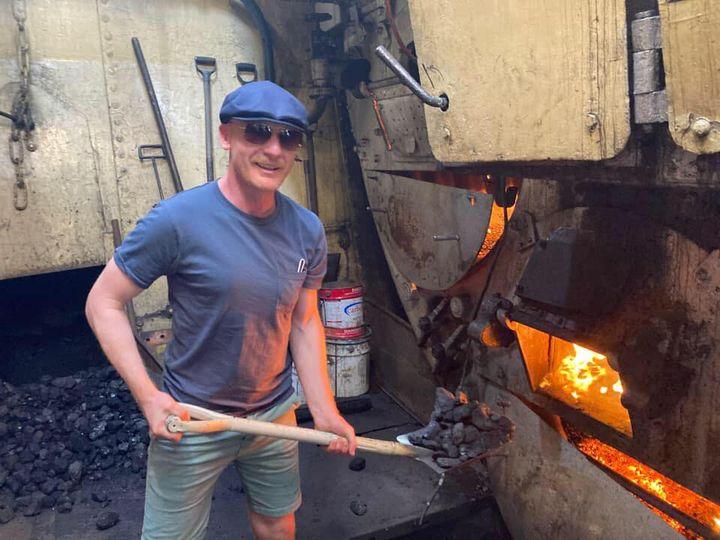 By Belinda F. Devane On Jan 13, 2022
Share
The group that operates the historic tug Lyttelton plans to stop using coal to power the boat and switch to a more environmentally friendly fuel.

The Tug Lyttelton Preservation Society is considering new options to power the 115-year-old boat, one of the oldest operating steamships in the world.

Company chairman Mike Bruce said up to 60 tonnes of coal is used a year to run the ship.

But the cost of converting from coal to a more environmentally friendly fuel option is high.

“We are well aware that we have to do something, but we are not self-sufficient,” Bruce said.

“We can’t fund ourselves all year round from passenger sales, so we have to go and get grants from Rata, pub charities, the heritage society and others.”

Bruce said the company is looking at a range of options, one of which is biofuel.

Biofuels can be produced from, or consist of, renewable materials such as wood.

Bruce estimates the conversion costs of switching from coal to biofuel will be around $40,000.

He said it would take twice as much wood to get the same amount of energy as coal.

Another option, which could be used in conjunction with biofuel, is to use an electric preheater to preheat the boiler. But it would cost $80,000 more.

If they switch to battery power, it will be the “oldest ship in the world using the latest technology,” Bruce said.

Whatever decision is made will be based on available funding.