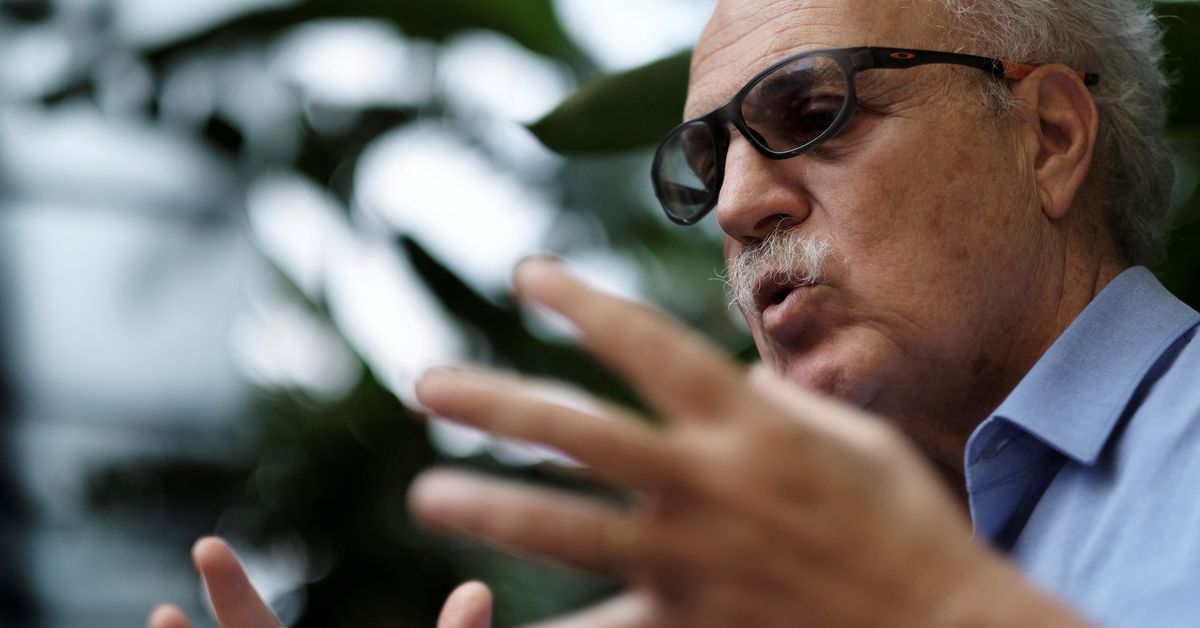 SAO PAULO, May 13 (Reuters) – The Royal Society’s scientific academy has elected climatologist Carlos Nobre, a leading researcher studying the Amazon rainforest, as its first Brazilian member since the country’s emperor Dom Pedro II joined the group in the 1800s.

Nobre has studied the Amazon for decades and was an early proponent of the theory that rapid deforestation is pushing the world’s largest rainforest to a tipping point after which the biome could dry out into savannah.

“It’s a huge risk that we could lose the greatest biodiversity and the largest rainforest on the planet.”

Preserving the Amazon rainforest is key to curbing climate change because it absorbs a large amount of carbon dioxide.

Last year, Nobre led a group of about 200 researchers who launched a landmark report with the most detailed and comprehensive analysis to date of scientific knowledge of the Amazon rainforest. Read more

The Royal Society of Great Britain was founded in 1660 and is the oldest national scientific academy.

Nobel laureate Peter Medawar, a Brazilian-born British biologist, was also a former member, according to the Royal Society. But Medawar, who died in 1987, renounced his Brazilian nationality as a teenager.