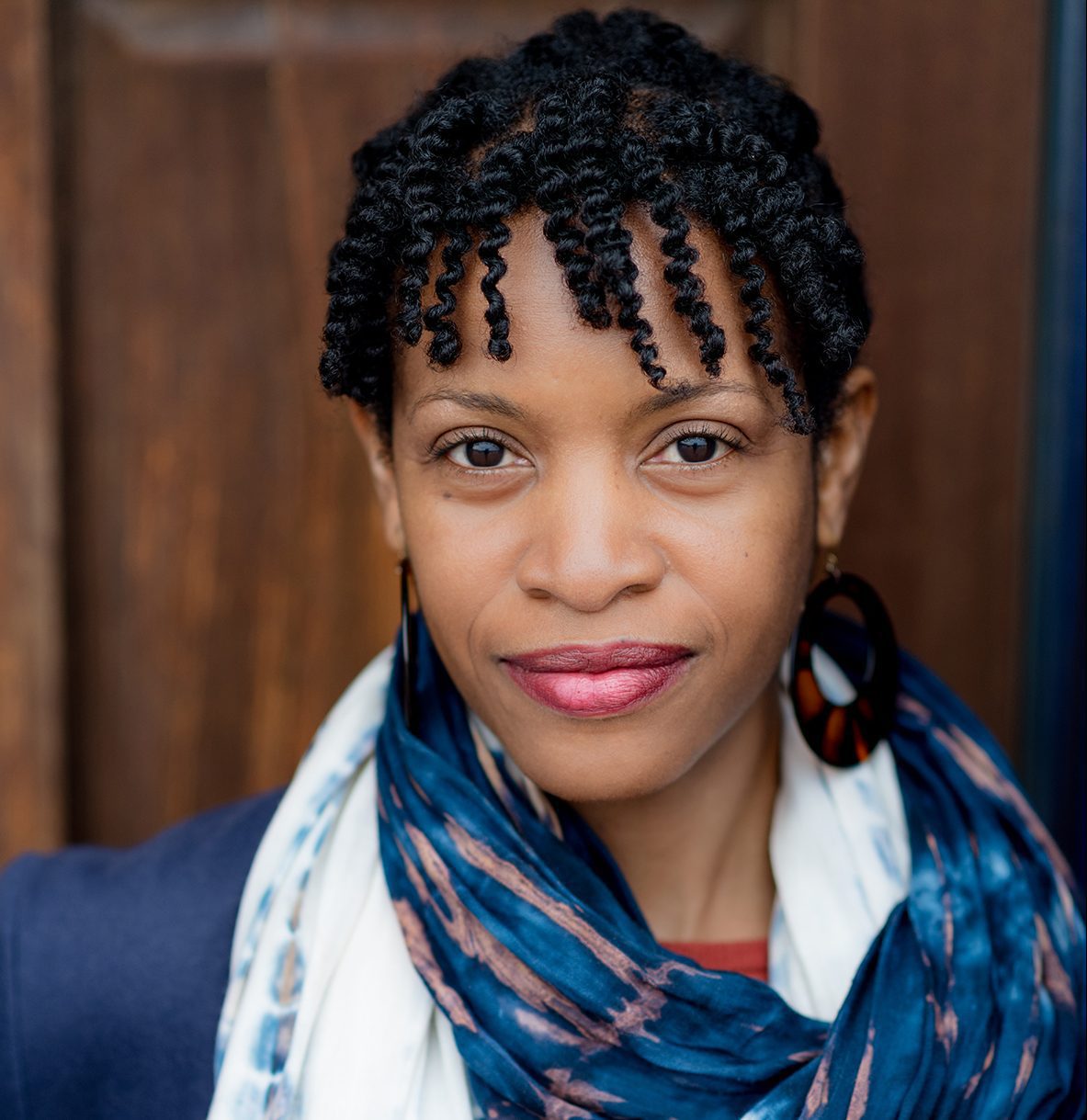 Sufiya Abdur-Rahman is an award-winning author and writer known for her investigative writing style. In search of answers to questions regarding the Islamic faith and to understand his father’s complicated relationship with Islam, Rahman wrote his first book, Heir to the crescent moon. Below are excerpts from his conversation on the deployment Meet the author series.

What is the story behind the title Heir to the crescent moon?
In the 1970s, the mosque that my parents were a part of had several businesses in Harlem, and the businesses were all named after Banu Hilal. There was a Banu Hilal restaurant and the Banu Hilal tea room. The Banu Hilal were a tribe at the beginning of the centuries, a Bedouin Muslim tribe. The name translated to “Sons of the Crescent Moon” and I thought that was a really interesting and cool name. So I wanted to use that to define what I was trying to do by telling a story about this legacy that came from my father.

How important is religion to your family?
Well, in my family knowing God and understanding God was a big part of my growth. The foundation for [religion] had a relationship with God, knowing that he was the creator of the universe, and that we had a purpose on this planet in our own lives and it was our job to find what that purpose was. So I think it’s something that I pursue in my own family – I’m just trying to get my kids and I to have a relationship with God and have faith.

Do you think religion is still part of the black community today?
It is no longer given. I think in our society, especially in the black community, it was such an important thing – going to church every Sunday or going to the mosque on Friday. But nowadays people have moved away from it. Our lives are so busy. Often times, places of worship are not so much of it and it doesn’t matter if things change. I think having a relationship with God is fundamental to being a full person.

Throughout the book you incorporate various prayers in Arabic. Was it intentional?
Muslims pray five times a day in Arabic. If you want to be a Muslim you have to learn prayers in Arabic, and of course Americans are naturally uncomfortable with foreign languages. Yeah, it was intentional for me to put it in there, to try and make it just a little more comfortable or a little more standardized. I hope I can normalize it a bit more and see it not as an alien thing, but part of an American thing. Hope people can start to see that Islam is just a normal and natural thing that some people are a part of [and] some people are not.

Give A Piece Of Real Montana With Montana Books | Local