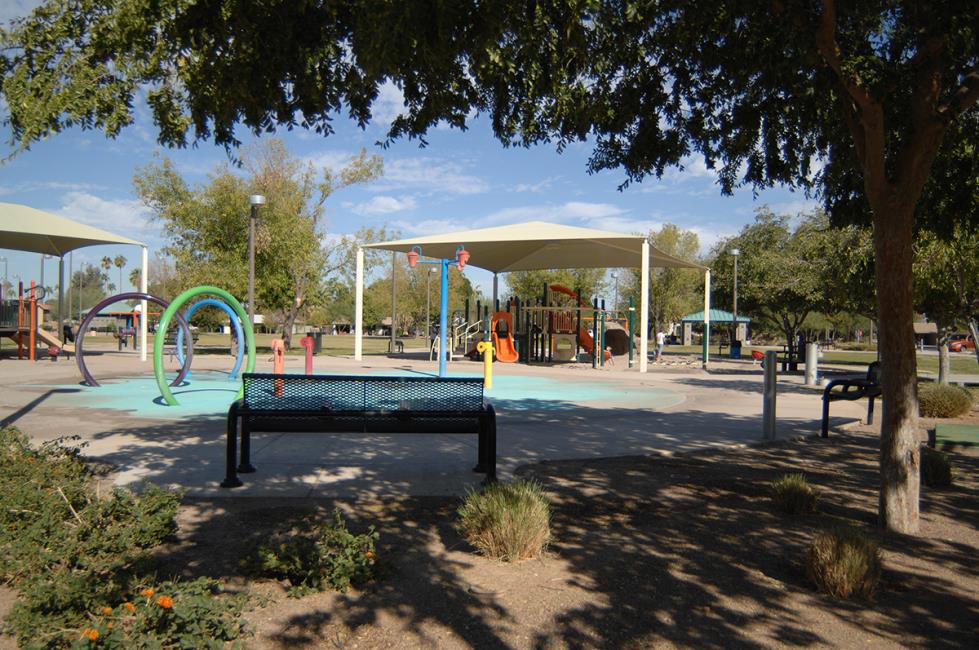 By Clifford Summerhill, Special for wranglernews.com

As Tempe celebrated its 150th birthday, city council voted to move forward with changing the names of several streets and landmarks after their namesakes were discovered to have ties to the Tempe Chapter of the Ku Klux Klan.

After staff at the Tempe History Museum discovered that prominent Tempe ancestors were paying dues to the KKK No. 3 Butte Klan Chapter in the 1920s, the city council heard arguments at a regular meeting residents on both sides of the issue.

After a long period of public comment, city council voted to create a special committee to review the name changes.

Hudson Drive, Hudson Lane, Laird Street, as well as Hudson, Harelson and Redden parks all bear the names of the now-deceased Tempe executives who are found to have paid dues to the KKK.

“My Council colleagues and I have agreed that an ad hoc committee of community members should be formed to look at this issue,” said Tempe Mayor Corey Woods. â€œThe Council will consider the recommendations of the committee at the end of its work. “

Although the city council has the power to change the names of streets and properties owned by the city, it does not have the capacity to rename schools. According to a press release, Tempe staff alerted the Tempe School District to the namesakes of Laird, Gililland and Hudson schools. The matter will be dealt with by the school district governing board.

â€œBringing this issue to community awareness and consideration is the right thing to do,â€ Ching said. “Together, we can recognize the past and make thoughtful decisions that reflect our community values â€‹â€‹of equality and anti-discrimination.”

While the council has decided to go ahead with the ad hoc committee, not all Tempe residents agree with the idea of â€‹â€‹changing long-standing names.

Ted Harelson, grandson of Tempe pioneer Henry Harelson, spoke at the city council meeting on October 21 to defend his grandfather.

â€œWith the Henry Harelson case, this (accusation) is completely circumstantial,â€ Harelson said. “It’s a total surprise to the surviving family.”

Harelson continued to share details of the findings and argued that a single 100-year-old piece of paper is “fragile circumstantial evidence to discredit a founding pioneer of Tempe, as well as other named Arizona pioneers. Harelson â€.

Doug Royse, a resident of Tempe since he was born in 1945, believes the proposed name changes are a horrific decision.

â€œThere is a huge cost (to change the names),â€ Royse said. “For example, think about the number of houses on Laird Street and the cost of changing bank statements, deductions and addresses.”

According to information Royse gathered, most of the proposed streets and landmarks were named after second or third generation family members from among those named in the new finds.

â€œWe have these great families who taught in schools, were superintendents and active in the community, and now they want to change their names,â€ Royse said. “This is one of the worst things I have ever heard.”

Robert Bowers, a descendant of the Redden family, has also spoken out against renaming long-standing streets and monuments.

Bowers said historical records prove nothing about Redden and that the KKK has been known to have used deceptive tactics to attract members.

“This advice assumes moral turpitude because people signed up to become members of an organization which at the time hadn’t done anything wrong and whose course has not been followed,” said Bowers in an email. “This name change smacks of arbitrarily awakened demagogues, capriciously abusing power in the culture cancellation frenzy.”

The original documents are on file at the Arizona Historical Society.

The holidays are coming! Want to promote holiday promotions in your business? Wranglernews.com Online Ads and Wrangler News Print Ads Get Results! Call us today at 480-966-0837 or email [email protected] and advertise with us!