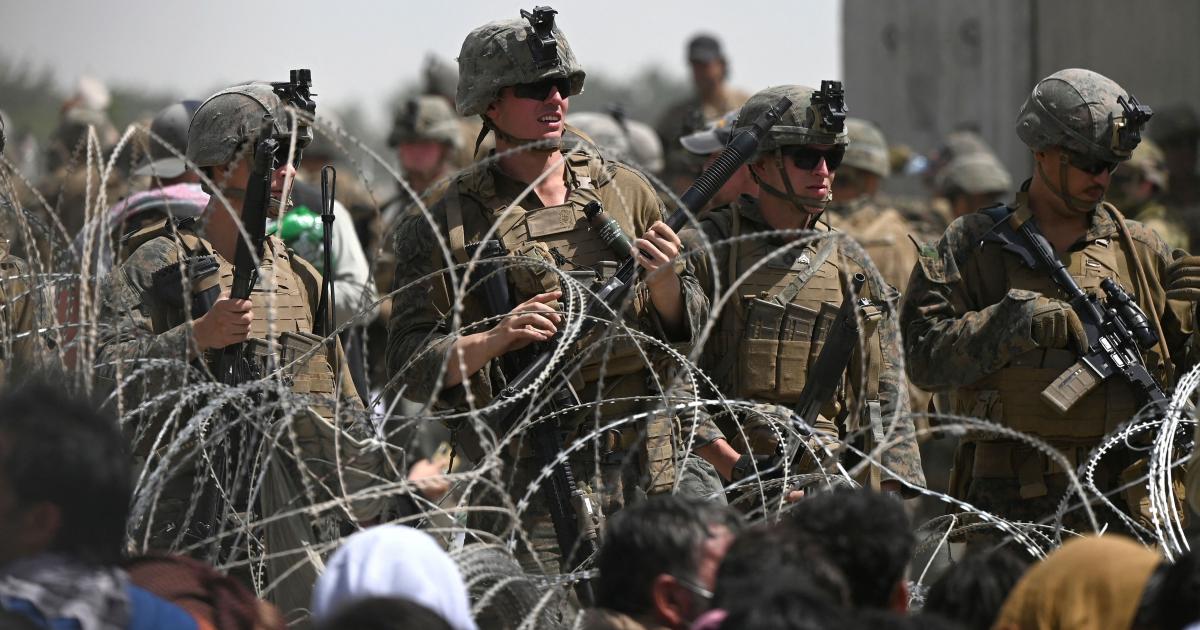 The high cost of mismanaging our withdrawal from Afghanistan

In March 1975, an American president was fighting to prevent an American ally from being invaded by a relentless enemy. The North Vietnamese army, mounting a massive conventional strike on the army of the Republic of Vietnam, was closing in on Saigon.

Gerald Ford urged the Democratic majority in Congress to allow military aid to South Vietnam. His appeals were met with intransigence and disdain. An ally has collapsed, countless refugees have been thrown into the sea, murder has reigned throughout South Vietnam, and “re-education” camps have become a way of life.

One of those who stood in the way of Ford’s attempt to save our friends was a new Delaware senator named Joseph Robinette Biden. Seems familiar?

We now have further confirmation of the warning from former Defense Secretary Robert Gates that Biden has been on the wrong side of every major national security issue for over 40 years (he even opposed Operation aimed at killing Osama bin Laden). The upside, however, of having Biden in the Senate and vice-presidency was that he had never put his hands on the levers of kinetic power – until now.

The president who has been touted by the mainstream media as the return of the “Washington professional” – the one who would restore America’s position abroad – presides over the most precipitous decline of American power and prestige in our history. It took Biden less than seven months to accomplish what Jimmy Carter couldn’t do in four years: make America an object of derision.

A few weeks ago, the president said his decision to order a total withdrawal from Afghanistan would “not be at all comparable” to ending Vietnam. In a way, he’s right. It’s worse.

It is a disaster of leadership and planning. The withdrawal was officially announced in the middle of the Taliban’s fighting season, and not during the winter months when the Taliban retreat to their shrines in cold weather. The White House has withdrawn American air power that would have devastated the mass-moving Taliban forces in the open air. Military and intelligence advice has been ignored.

In 1975, American sailors were pushing American helicopters off the deck of aircraft carriers in the South China Sea because the ships could not handle the flood of planes. This administration has simply handed over our military bases and equipment to theocratic fanatics. Desperate Americans immediately began to flee, filling Kabul airfield with planes trying to escape. Tens of thousands of Afghans who side with the United States are on their own.

Where the parallel with Vietnam is most appropriate is the plight of the defenseless Afghans. The mass rapes of young girls have started. There are reports of beheadings of those who oppose the Taliban, and the situation will only get worse. The cost in human lives will be staggering.

The White House’s response? A warning to the Taliban that they will not be welcome at the United Nations or other world forums if they mistreat their people. The Roman farce becomes Greek tragedy.

We will reap the whirlwind for decades.

The difference between 1975 and 2021 is that the Soviet Union was a one-dimensional threat with a sclerotic leadership, unable to challenge the United States on the economic and political front. This is not the case today. We had time to recover from Vietnam, even time to recover from former President Jimmy Carter. We may not have that chance this time around.

Beijing, Moscow and Tehran are watching. China has already warned Taiwan that it cannot count on the United States to save it from the People’s Liberation Army and Navy. Our allies in London, Canberra and Paris are stunned.

Afghanistan is the crowning achievement of an administration that believes its only mission is to manage America’s decline.

The retreat also applies to the Middle East where in 2020 the Arab states buried centuries-old animosities towards Israel to unite against the mullahs in Tehran. Throwing in the years of progress encapsulated by the Abraham Accords, the White House Biden returned to the appeasement of the Obama era with Iran and its proxies.

Even in Europe, the message is that America is retreating. The Trump administration supplied advanced anti-tank weapons to Ukraine after former President Barack Obama refused to do so for years. The Biden administration unilaterally stifled the flow of military supplies to Ukraine, in the hope that Moscow would reciprocate. Instead, Russian President Vladimir Putin has moved tens of thousands of troops to the border across Ukraine and continues to wage war on cyber-commons essential to US security.

All of this, and we haven’t been in this presidency for a year. America has suffered untold humiliation. The humiliation of a great power is worse than defeat on the battlefield.

At least Carter was honest enough to change course when he realized he was wrong. Do not count on a similar revelation from the current occupant of the White House.