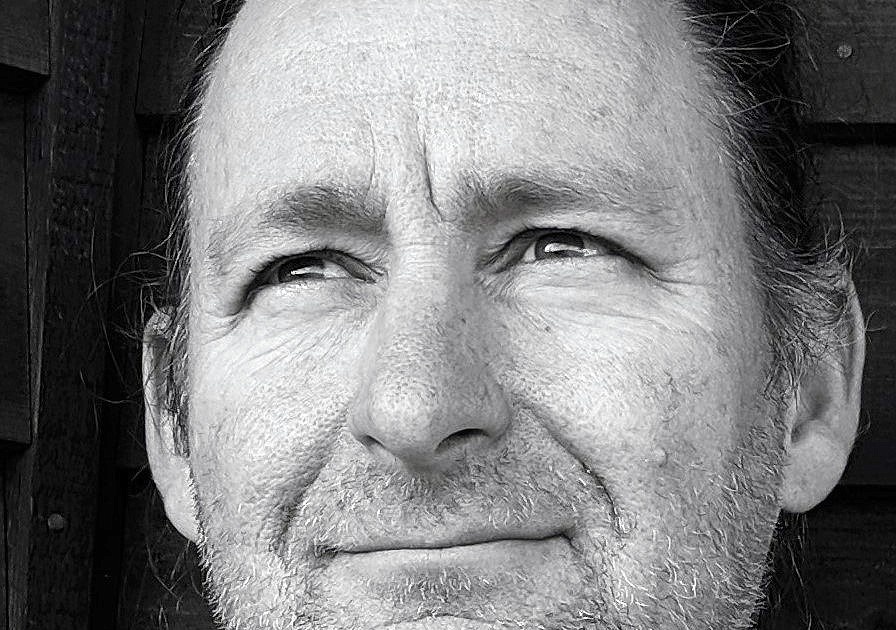 The legacy of residential schools

Recent News from British Columbia: The remains of 215 Indigenous students were found in an old school in Kamloops. In fact, researchers have located over 1,400 unregistered graves in former Indian residential schools in Canada.

Meanwhile, in Pennsylvania, the US military is digging up the remains of more than 180 students from the former Indian Industrial School in Carlisle. The Rosebud Sioux tribe recently re-buried the remains of nine Carlisle students on their South Dakota reservation.

The historical context begins with white soldiers and settlers in the 19th century violently removing indigenous peoples from their native lands and confining the survivors to reservations. The next step was assimilation, which meant forcing the tribe members to adopt Euro-American ways. Reservation agents banned indigenous religious practices, imposed new political structures, and taught commercial agriculture. To weaken community values, they allocated plots of land to individual Indigenous families, then sold the majority of the reserve land to non-Indigenous people.

The philosophy behind forced assimilation – often with human intentions – was “Kill the Indian, save the man”. The assumption was that Indigenous cultures were inferior, uncivilized, and doomed. The goal was to eliminate the tribes and reserves by turning the Indians into Euro-Americans. This corresponds to the original definition of genocide, as it was coined by the Polish refugee Raphael Lemkin in 1944: â€œa coordinated plan of different actions aimed at the destruction of the essential foundations of the life of national groups, with the aim of ‘annihilate the groups themselves’.

From the 1860s, residential schools were part of the assimilation program. Canadian and American authorities separated Indigenous children from their families, sometimes by force, and sent them to military-style schools generally run by Christian churches. Instructors asked students to adopt Euro-American names and Christian rituals, physically abused them for speaking their native language, and trained them in manual labor.

Conditions varied from school to school, but most of the students suffered emotional and physical trauma, several suffered sexual assault, and some succumbed to the disease. One survivor described his experience in Kamloops: â€œI learned a lot here. I have learned to hate. I learned to fly. I learned to fight. I learned to cheat. Another recalled that “all the hugs I used to be stopped at residential school.” To this day, I have a hard time saying “I love you, mom”.

The legacy of the boarding school is twofold. First, the intense trauma inflicted on students is in part responsible for the high rates of substance abuse and violence in Aboriginal communities today. Students learned negative parenting skills in schools and then acted on their grief and hatred for themselves and their families. Without proper therapy, such misery becomes a family heirloom. Dr Maria Yellow Horse Brave Heart (Hunkpapa / Oglala) calls this historical trauma, which means “a cumulative psychological and emotional injury across generations” due to “massive traumatic group events and experiences”.

Second, some residential school survivors used their education to defend their tribal communities from annihilation. They learned to operate within Euro-American legal and political systems. They formed Pan-Indian organizations, lobbied lawmakers, and brought lawsuits to protect tribal lands and tribal sovereignty. Rather than disappearing, the natives maintained and celebrated tribal identities while adopting Euro-American practices on their own terms.

ZitkÃ¡la-SÃ¡ (Yankton Dakota) was born in 1876 in South Dakota. When she was eight, she was taken to a boarding school in Indiana, where she learned to play the piano and violin. She then taught music at the Carlisle School and wrote the first Native American opera. As a magazine editor, she criticized how residential schools intentionally destroyed Indigenous heritage. In 1926, she co-founded the National Council of American Indians to unite the tribes in the struggle for full rights as American citizens – “for the protection and preservation of all Indians”.

Madonna Thunder Hawk (Cheyenne River Sioux) was born in 1940 in South Dakota. In residential schools, she found a career path: rebellion against injustice. In the 1970s, she joined the American Indian Movement and participated in the occupations of Alcatraz, Mount Rushmore, and Wounded Knee to protest against violations of American treaties. Her long career as a community organizer has included the creation of Women of All Red Nations to advocate for Indigenous women’s health, the Black Hills Alliance to protect sacred lands, and the Lakota People’s Law Project for the welfare of children. .

The Truth and Reconciliation Commission of Canada (2007-2015) recorded the accounts of residential school survivors. To promote national healing, the Commission recommended more public curricula on Indigenous experiences – an important example of confronting, rather than denying, the uglier aspects of our national histories.

For more information, see â€œEducation for Extinctionâ€ by David Adams and â€œKill the Indian, Save the Manâ€ by Ward Churchill.

This column is brought to you by the Boundary County Human Rights Task Force. Timothy Braatz is professor of history and non-violence and author of “Surviving Conquest: A History of the Yavapai Peoples of Arizona”.

Heritage personnel not vaccinated before September 6 must wear N95 masks