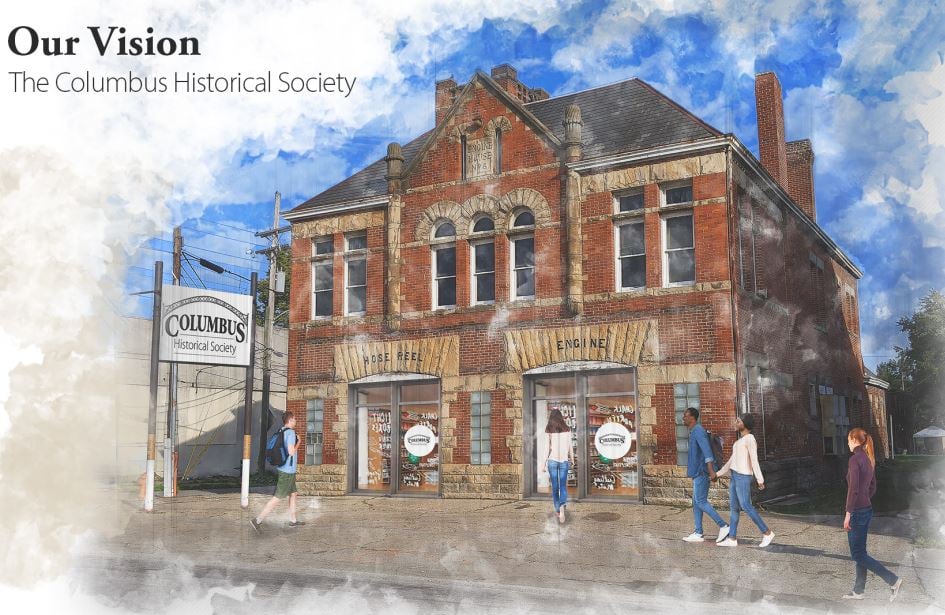 Engine House No. 6, located at 540 West Broad Street, was purchased by the CHS from the Columbus Metropolitan Housing Authority. The CHS plans to use the building as a museum, research library, archival storage facility and community space once major renovations are completed.

According to the Columbus Historical Society, Engine House No. 6 is one of the few remaining 19th-century historic structures in Franklinton. The building was constructed in 1182 and used by the Columbus Division of Fire until 1966 when it was decommissioned.

The historical society purchased the property for $ 700,000 with financial support from the City of Columbus, the State of Ohio, William H. Davis, Dorthy M. Davis and William C. Davis Foundation, the Jeffrey Company Contributions Committee, the Columbus Foundation, and the Robert W. Stevenson Fund.

The total estimated cost of the project is $ 2,500,000. The Company has currently raised half of this amount and is seeking additional support from the community to carry out the project. If you would like to learn more about the property or the Columbus Historical Society, you can visit histoirecolumbus.org.

You have successfully registered!