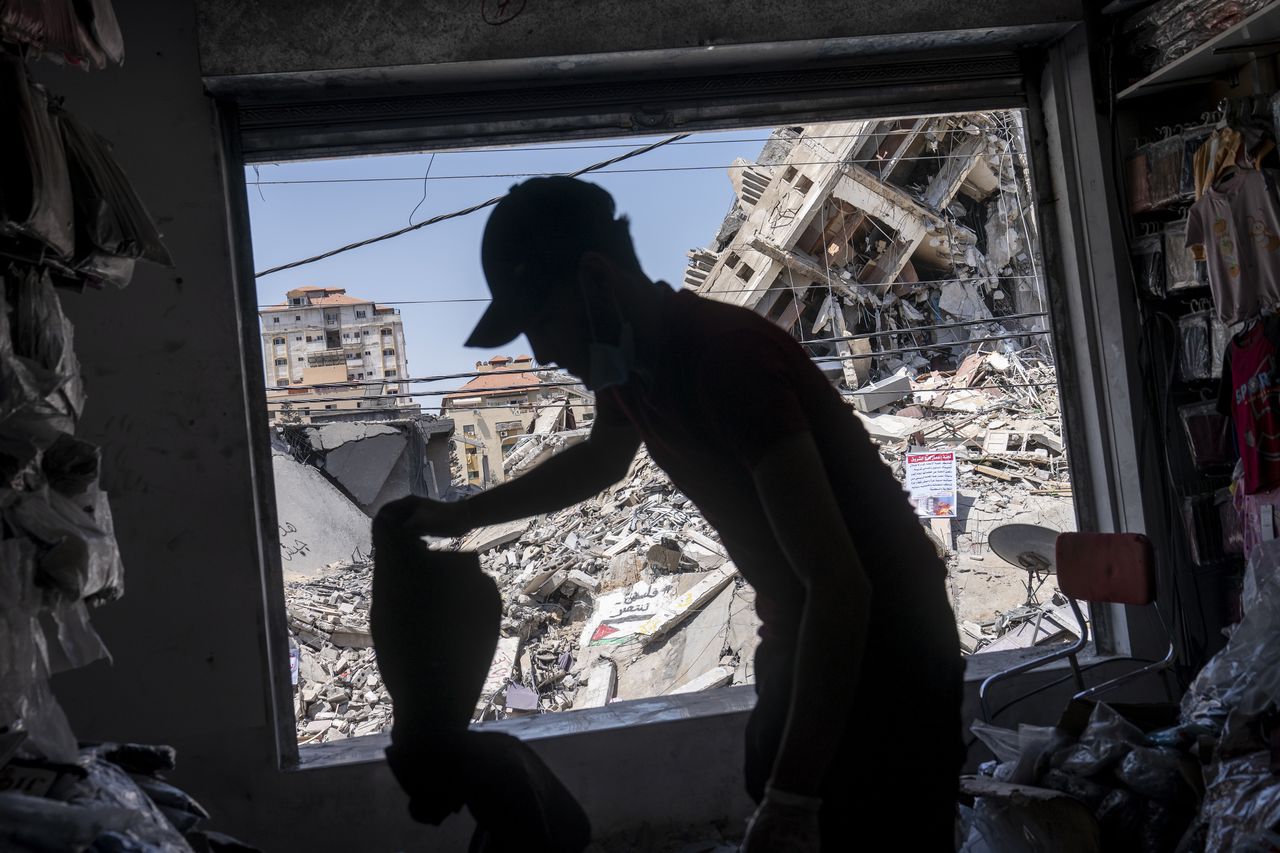 The Palestinian narrative, too rarely heard, is one of loss and injustice: Ziad Tayeh

ROCKY RIVER, Ohio – For too long, American politicians, media organizations, and therefore most citizens, have accepted Israel’s account of the so-called Palestine-Israel conflict. Americans are constantly fed the same tired stories with every Israeli bombardment of Gaza: Hamas fires rockets and Israel “responds” with “targeted” airstrikes, or Palestinians are simply brainwashed into hating Jews for the sake of hating the Jews. Vocal supporters of Israel often associate Palestinian human rights advocacy with anti-Semitism. This distorted perspective ignores the modern and historical context of the Palestinian struggle.

In 1948, newly emigrated Jewish militias, which would later form the Israeli army, ethnically cleansed more than 700,000 Palestinians from their land, often with rifles. The destruction of Palestine and the displacement of its people have continued since then.

As an American of Palestinian origin, I experienced the reality of Palestinians living in the territories occupied by Israel. After the 1967 war, Israel stole my grandfather’s land which Jewish colonizers of New York and Russia with no historical connection to the land now occupy. I have visited Palestine several times in my life and have witnessed an alarming increase in Israeli settlements being built on Palestinian land. I have further witnessed more militarized checkpoints throughout Palestine, guarded by Israeli soldiers who frequently humiliate Palestinians simply for daring to exist in their ancestral homeland.

Israel imposed a brutal siege on Gaza, one of the most densely populated and impoverished places in the world, for nearly a decade and a half. This blockade resulted in a catastrophic humanitarian crisis. In addition, 68.5% of Gazans are food insecure by UN standards, according to the World Food Program, putting them at increased risk of death and disease. Unemployment rate in Gaza in the second quarter of 2020 was 49%.

A Brit of 2020 study available on a National Institutes of Health website found that 88.4% of children in Gaza have suffered personal trauma and 53.5% have post-traumatic stress disorder due to “mowing the grass” by Israel.

Israel also prevents Gazans from leaving the tiny strip of land, making it impossible to work or travel outside Gaza. Gazans are sentenced to life imprisonment in one of the harshest open-air prisons in the world from birth in Gaza, for the misfortune of being born in Gaza.

In the West Bank, Israel continues to steal land, and once-united Palestinian communities are now disconnected. Israel frequently attacks and desecrates Palestinian religious sites, such as the recent attacks on Masjid Al-Aqsa, Islam’s third holiest site. As the United Nations Children’s Fund documents, Israel has imprisoned thousands of Palestinians, including children. Human Rights Watch accused Israel of doing so based on the exercise of fundamental political rights, including a speech criticizing the Israeli occupation.

Palestinians have persevered in the face of Israeli persecution for over 70 years. Given Israel’s unspeakable and indefensible war crimes, it is no wonder that Israeli apologists seek to stifle opponents of Israel’s system of oppression, apartheid and siege with inane allegations of anti-Semitism or sympathy with Hamas. Bullying tactics and false labels should not prevent people of moral courage from demanding Palestinian freedom.

Ziad Tayeh is a practicing lawyer in Rocky River, a military veteran and the president of the Cleveland Islamic Center.

Do you have something to say on this subject?

* Send a letter to the editor, which will be considered for the print publication.

* Email general questions about our Editorial Board or comments or corrections on this Opinion Column to Elizabeth Sullivan, Opinion Director, at [email protected]