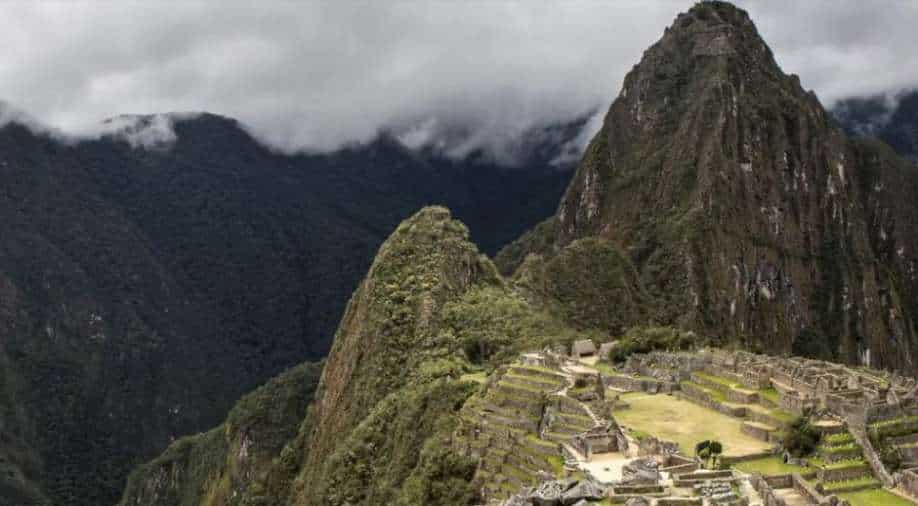 This World Heritage Site has been misnamed for the past 100 years, Trending News

A simple misunderstanding may have led to the naming of one of the most famous archaeological sites in the world.

According to a recent review of historical texts, the ancient Inca city we know as “Machu Picchu” should probably be called “Picchu” or “Huayna Picchu”.

When Hiram Bingham, a white American historian and explorer, was first taken to the Ancient Inca Ruins in 1911, he asked a local landowner to record the name of the site in his field journal.

Hiram observed that when the phrase “Macho Pischo” was spoken out loud, it sounded more like “pecchu”.

The nickname stuck from then on.

This title has been repeated around the world for more than a century, on maps, papers and history books.

Some scholars only began to question the term in the 1990s.

Many residents of Cusco were unaware of the existence of the Inca ruins of Machu Picchu until the beginning of the 20th century.

However, the mountains on either side of the long-forgotten city were well known.

In most images, the small steep mountain behind the ruins is known as “Huayna Picchu”, while the larger sloping hill to the south is known as “Machu Picchu”.

Bingham’s journals mention a conversation with Adolfo Quevedo, a local politician who referred to the remains as “Huayna Picchu”.

A local farmer approached Bingham’s group a few days later and informed them that there were ruins nearby known as “Huayna Picchu”.

Other ruins, he claimed, could be found at the top of the Machu Picchu mountain, but they were considerably smaller than those found closer to Huayna Picchu.

Bingham ultimately settled on “Machu Picchu” after Arteaga jotted down the now-famous name in response to Bingham’s inquiries.

However, it is possible that Arteaga refers to the remains of Machu Picchu rather than Huayna Picchu.