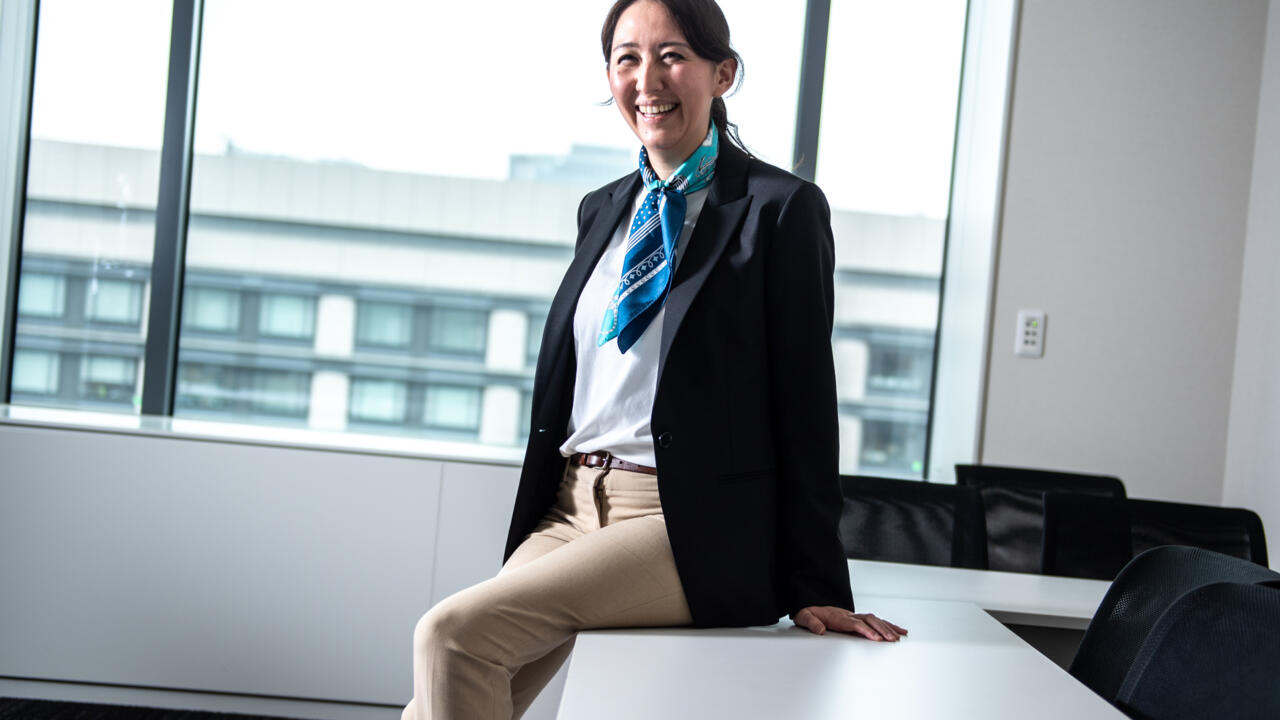 Tokyo (AFP) – Arfiya Eri is a young polyglot former United Nations official, which would already help her stand out as a Japanese political candidate, but she is also of Uyghur descent.

Although her campaign is not focused on her ethnicity, she is attracting attention – positive and negative – in a country where politics is still a largely homogenous affair.

Ethnic Uyghurs generally hail from China’s Xinjiang province, where the government is accused of detaining more than a million of them and other Muslim minorities in a years-long crackdown and which rights groups say includes widespread “crimes against humanity”.

Eri, 33, is running for the upper house of parliament with the ruling Liberal Democratic Party, on a platform that emphasizes bread-and-butter issues and her identity as a proud Japanese citizen.

As the first person of Uighur descent to run as a major party candidate in Japan, Eri acknowledges that her campaign is seen by some through the prism of her family history.

“Instead of my vision and my politics as a Japanese politician, people ask me about the Uyghur issue because of my ethnic background,” she told AFP.

“I can understand why this is happening, but it’s a bit strange.”

That doesn’t mean diversity isn’t a concern for a woman who speaks seven languages ​​and was educated between Japan, China and the United States.

In fact, it helped her run, after watching an election in her home region of Fukuoka in southern Japan and observing the uniformity of candidates.

“I see more and more people like me visibly represented in Japan, with names that are not traditionally Japanese,” said Eri, whose last name is sometimes confused with her first name.

“Women are also visibly more active and successful… But when you look at the world of politics, that diversity is still not represented, it’s not reflected.”

Japan’s July 10 elections will see more than 500 candidates run for half of the 248-seat upper house, known as the House of Councillors.

The LDP is expected to win, although Eri’s chances will be partly dictated by where she is ultimately placed on the party list.

She plans to campaign for a better work-life balance, gender equality and amending the pacifist constitution, which prohibits the use of force to settle international disputes and is interpreted by some as prohibiting the country to have any military force.

Eri also refuses to use the name Xinjiang for the Uyghur-majority region of China, and said her familiarity with alleged human rights abuses shaped her views.

The candidate described “human rights violations on an indescribable scale in places like the Uyghur region”, and said she believed even a minor rights violation “opened the door” to worse abuses.

Eri’s family moved from Japan to China when she was a teenager after her father, an engineer, was transferred by his employer.

She graduated from an American international school before studying in the United States, and joined the United Nations in 2016 after a stint at the Bank of Japan.

Her international resume sets her apart from many running for office, but “rather than my actual experiences and expertise or who I really am, my background has garnered more attention.”

Much of this has been positive, but there has also been vitriol online questioning Eri’s identity, reliability, and even patriotism.

Candidates like Eri have little to gain from putting their diversity first in a predominantly monoethnic Japan, said Tomoaki Iwai, professor emeritus of Japanese politics at Nihon University.

They “may face a backlash from voters if they push their ethnicity too hard,” he told AFP.

Things are starting to change, Iwai said, especially in urban areas, but the pace is gradual.

Eri said Japan must “build a country that embraces diversity”, although she admitted there was still a long way to go, including in the LDP.

“I believe this is vital for the future of Japan,” she said.